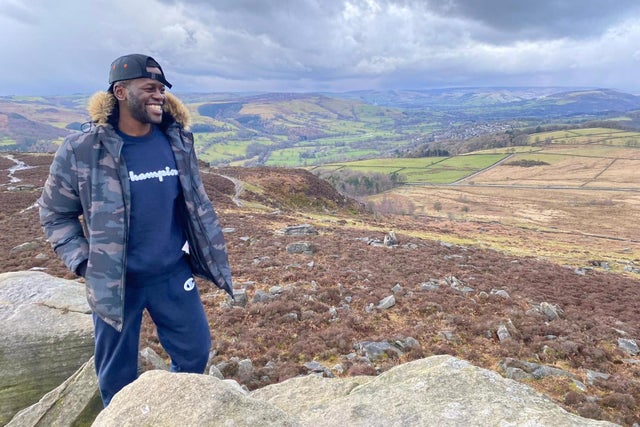 Former Sheffield Wednesday starlet Cecil Nyoni is on the road to recovery having led a remarkable life.

Former Sheffield Wednesday starlet Cecil Nyoni has opened up on his past lifestyle of gambling addiction, alcohol and substance abuse.

Speaking to UK publication, The Star, the Zimbabwe-born footballer spoke about the mistakes he has made in life while looking forward to what he hopes will be a brighter future.

Nyoni (27), who, after leaving Sheffield signed for Nottingham Forest before dropping into the non-league scene, was at one point kidnapped, taken to a desolate graveyard and beaten every 20 minutes after he accrued a £600 debt for cocaine. He told The Star:

I knew every drug dealer in Sheffield. They all knew I’d been at Wednesday and thought I had loads of money.

They’d let me take drugs off them and thought I could pay them with my football money, but the fact was I’d gambled all my money away.

I couldn’t afford it. I had been scared to answer the phone and it came to the point he thought I was taking the piss out of him.

All the people I thought were my mates that I had been partying with, doing cocaine with, they didn’t come to help me.

They were talking about stabbing me, where they were going to bury my body at Snake Pass. I’ve never been so scared in my life.

Nyoni said it was her mother who saved her from certain death. Speaking just weeks after his release from a South Yorkshire mental health facility, Nyoni said he was looking forward to what he hopes will be a brighter future.