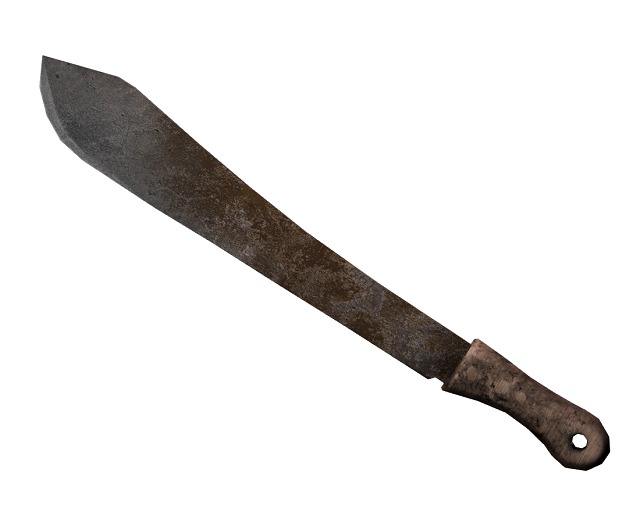 A 17-year-old Nkayi man is battling for his life at Nkayi District Hospital after a savage machete attack following a dispute.

The guardian of the juvenile who was identified only as Ndlovu reported the case to the police.

In his report, Ndlovu said last week on Wednesday at around 10 AM, a man who was accompanied by two boys arrived at his home carrying a machete and requested to see the juvenile.

Ndlovu called the juvenile who was cooking in the kitchen.

The accused person then struck the complainant twice on the head with a machete and the victim fell to the ground and started bleeding profusely.

A report was made at Gwelutshena Police Station. The victim was initially ferried to Gwelutshena Clinic before he was later transferred to Nkayi for further treatment.

Members of the public should always engage community leaders whenever they have disputes. They may as well involve us the ZRP since it is our job to ensure that lives are preserved.

The suspect, whose age is not known, is on the run.