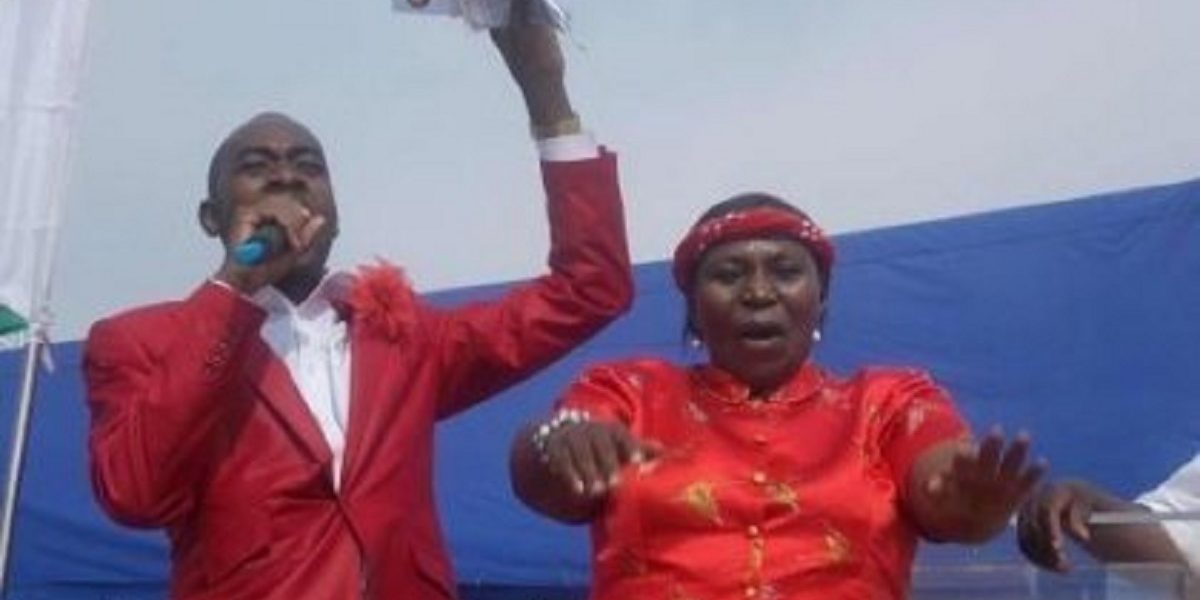 Majuru told the PCC that:

We received applications from people who want to rejoin the party. We have Tracy Mutinhiri and three others. As a province, we recommended that they be readmitted into the party, However, according to the (party) constitution, they will become ordinary card-carrying members. We await for approval from our party leadership on the way forward.

Mutinhiri’s former husband Ambrose Mutinhiri was also mentioned during the meeting since his readmission into the party:

We all know that Mutinhiri was welcomed back through our top leadership. He, however, applied to the province notifying us at provincial level so that we work together.

The publication said 2 other people who applied to be readmitted into the party are Oswell Gwanzura from Goromonzi district and Joseph Kamwendo from Murewa.