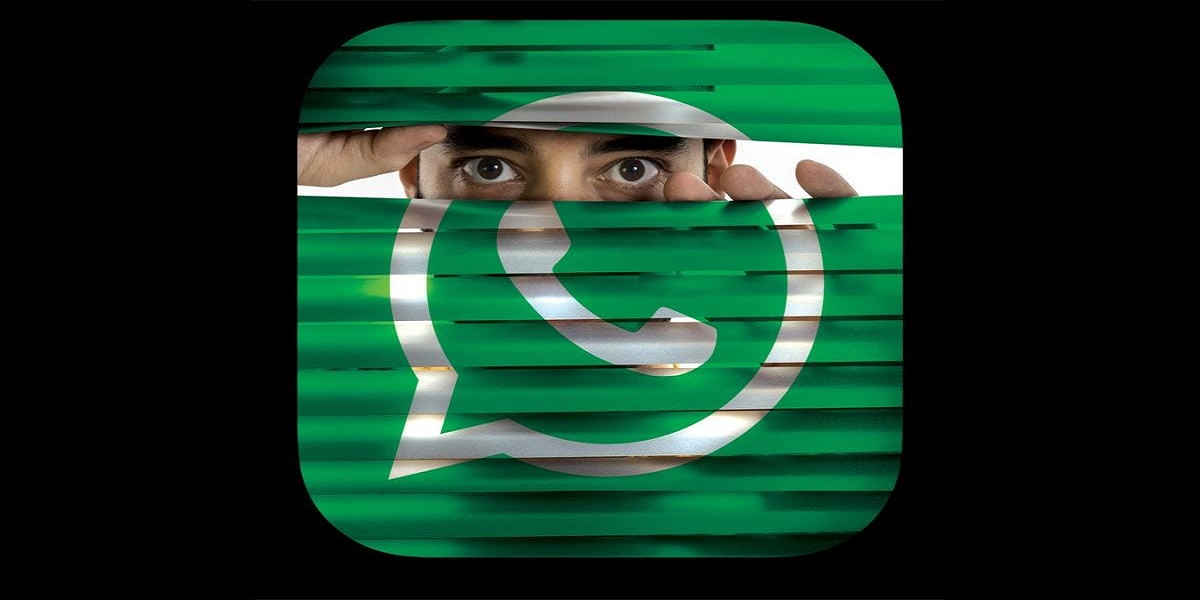 A Victoria Falls businessman has recovered some of his goods stolen in February this year after he was alerted on WhatsApp about the whereabouts of one of the thieves.

It is reported that on the 13th of February, Mr. Lewis Mangaba discovered that his shop in the industrial area had been broken into and goods worth $103 401.40 were missing.

The Victoria Fall businessman then alerted the police and also posted the report on WhatsApp advising members of the community about the development.

This Monday, he received a call from a cellphone dealer who had spotted Nkosilathi Masuku (44) selling some of the stolen cellphone screen guards at Comesa Market and went to check.

He positively identified his property and alerted the police who arrested Masuku. The accused pleaded guilty to unlawful entry and theft when he appeared before Victoria Falls resident magistrate Ms. Lindiwe Maphosa.

The magistrate sentenced Masuku to 36 months in jail before suspending six months on condition of good behaviour within five years.

A further six months were suspended on condition that Masuku restitutes $36 669.40, being the value of goods that were not recovered.

Property worth $66 732 was recovered after the arrest of Masuku.