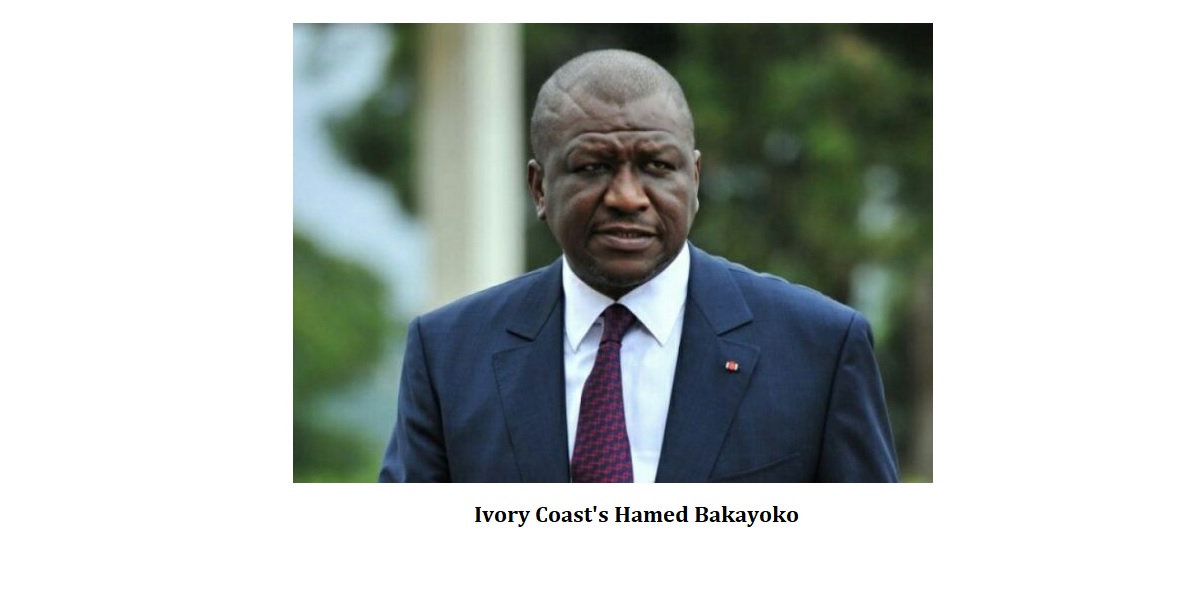 Government authorities indicated that Bakayoko died in a German hospital where he was receiving treatment for cancer.

Bakayoko was flown to France in February for medical tests and was later transferred to Germany due to his deteriorating health.

He was appointed Prime Minister in July last year following the sudden death of his predecessor Amadou Gon Coulibaly.

President Alassane Ouattara described the former media executive as a “great statesman, an example to young people and a man of exemplary loyalty”.

Issiaka Sangare, spokesman for the opposition Ivorian Popular Front told AFP news agency that Bakayoko’s death was a great loss to the country. He said:

He was a key player in the political game and a major player in reconciliation. It’s a true shame.

This was apparently a reference to Bakayoko’s prominent mediation role in Ivory Coast’s civil war during the first decade of the century.

Meanwhile, Patrick Achi has been appointed as interim prime minister, while Tene Birahima Ouattara, a younger brother of the president, has been named interim defence minister.