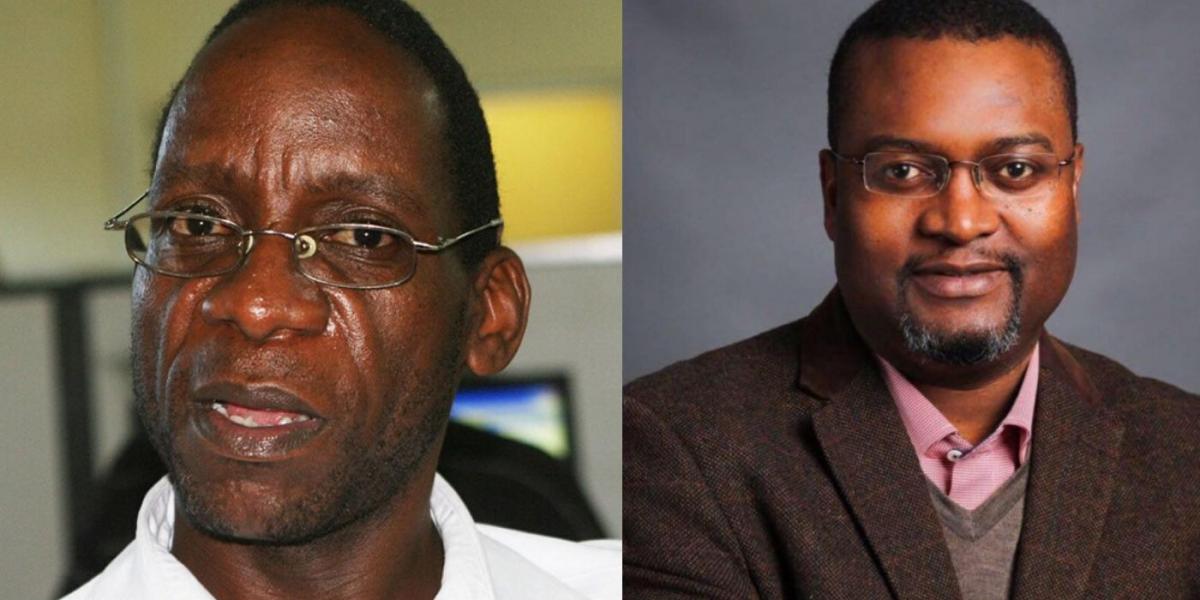 United Kingdom-based law lecturer, Alex Tawanda Magaisa has said Professor Lovemore Madhuku’s view that President Emmerson Mnangagwa did not violate the constitution by failing and or neglecting to inform the nation of Vice President Kembo Mohadi’s resignation was not persuasive.

In his Big Saturday Read, Magaisa said there was poverty or lack of legal authorities to back up Professor Madhuku’s arguments. He added:

The purpose of section 96(2) requiring public notification serves these higher constitutional principles of transparency and accountability. Instead of justifying the exclusion of this provision, there should be more demand for its use. But this is more than an appeal to conscience. It is based on the law. If someone can persuasively argue that section 96(2) is inconsistent with the Sixth Schedule, and is, therefore, excluded from the current application, that is understandable because that is the key test that has the authority of the Constitution. So far, no one has done that, and Professor Madhuku’s approach is not persuasive.

Finally, to the main issue, President Mnangagwa should have informed citizens when Vice President Mohadi resigned. It is not just because the law requires it. It is also because it is good practice. In the cases of dismissal of Vice Presidents, and there have been 3 in the last 7 years, the citizens have been promptly informed. Why should it be different when it is a resignation? There is no legitimate reason for the exclusion of section 96(2). There should be more, not less information promptly delivered to the citizens. The emphasis on implied terms at the expense of express terms sounds like an attempt to rewrite the constitution under the guise of sophisticated interpretation. The framers of the constitution anticipated these conflicts and created a mechanism for resolving them. There is no need to second-guess them by invoking the so-called “inner legal eye” or to re-invent the wheel.