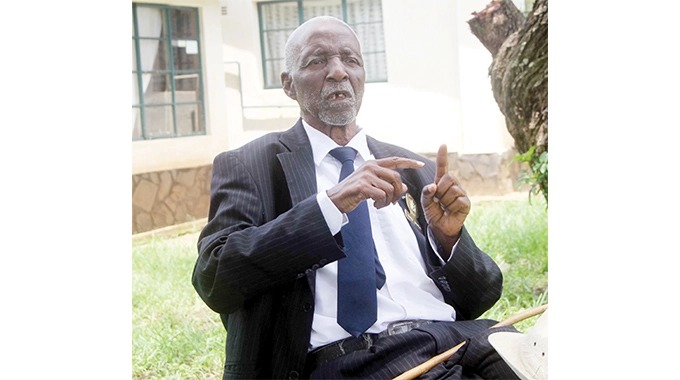 Chief Sigola (94) does not land for farming after he was only allocated the farmhouse at the 1 600-hectare Springvale Estate.

The farm falls under the traditional leader’s jurisdiction but the Umzingwane District Lands Committee sidelined him and allocated the farm to senior civil servants in the district.

Chief Sigola, whose health is now failing, has got a small portion of land around the farmhouse where he grows maize.

Mayihlome had asked the minister to inform the National Assembly on when Chief Sigola, including four other chiefs in the district, would be allocated farms.

The late former President Canaan Banana’s widow Janet Banana is also in need of land and her family applied for land three years ago. In response, Masuka said:

I gave a policy position regarding the allocation of land in general, but what is emerging is that there is a bit of history to each of these and very specific and unique to the circumstances.

I, therefore, think in order for the Honourable Member (Brig-Gen (Rtd) Mayihlome) to advance these cases, may wish to provide us with additional detail so that we can liaise with the respective offices in Umzingwane and the relevant provinces, and see how we can assist.

Masuka said every citizen is free to follow the procedure to apply for land through their respective district lands committees.