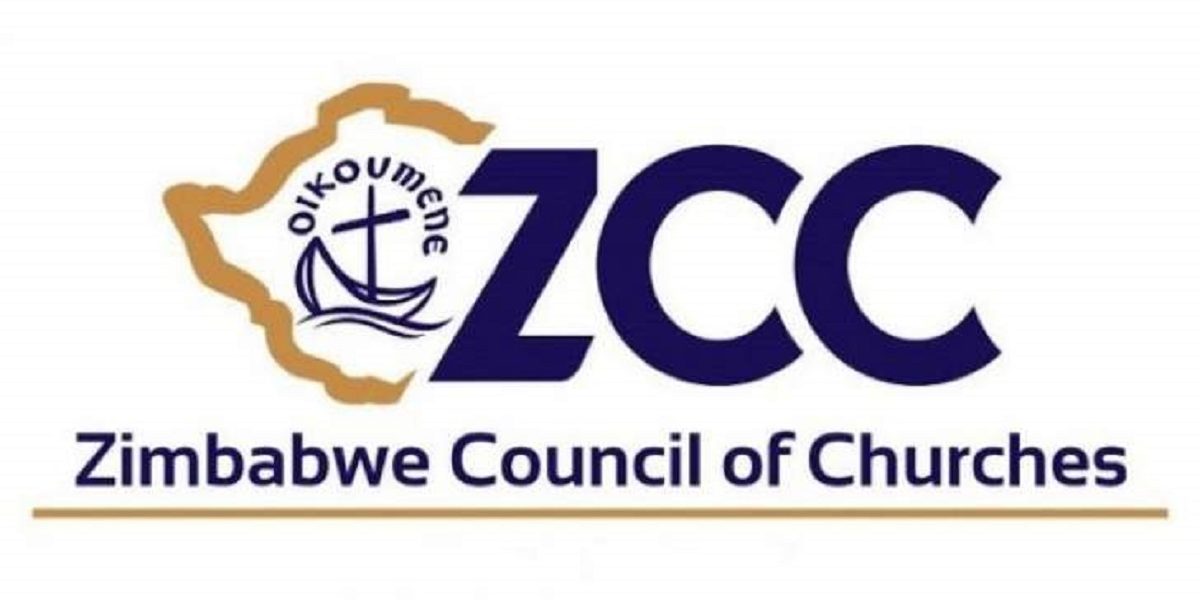 The Zimbabwe Council of Churches (ZCC) has called for the inclusion of the State security organs in the national dialogue process to ensure inclusivity in the process.

ZCC made the call last week at a time when the clergy was pushing for a national convergence platform that seeks to bring together key stakeholders including all political parties, civic society groups, among other groups to find ways of extricating the country from its socio-economic challenges. ZCC said in a statement:

On the role of the security sector, there was a sense that they needed to be involved in such national engagement since the human security challenge is central to the issues at the national question.

On the next steps, it was also clear that more work must be done to (a) increase buy-in and convince the key stakeholders to see this as an alternative route for Zimbabwe; (b) to build a trusting environment for such dialogue; (c) build groundswell among citizens as the main beneficiaries of the process.

It was clear that a consensus environment was good for economic development, hence to the benefit of the ruling party.

President Emmerson Mnangagwa launched the Political Parties Dialogue (POLAD) in 2019, a dialogue platform including all losing presidential candidates in the 2018 elections.

However, main opposition leader Nelson Chamisa (MDC Alliance) has refused to be part of POLAD insisting on one on one meetings with Mnangagwa.

The MDC Alliance has also called for security sector reforms.

One Comment on “Churches Call For Army Inclusion In National Dialogue”