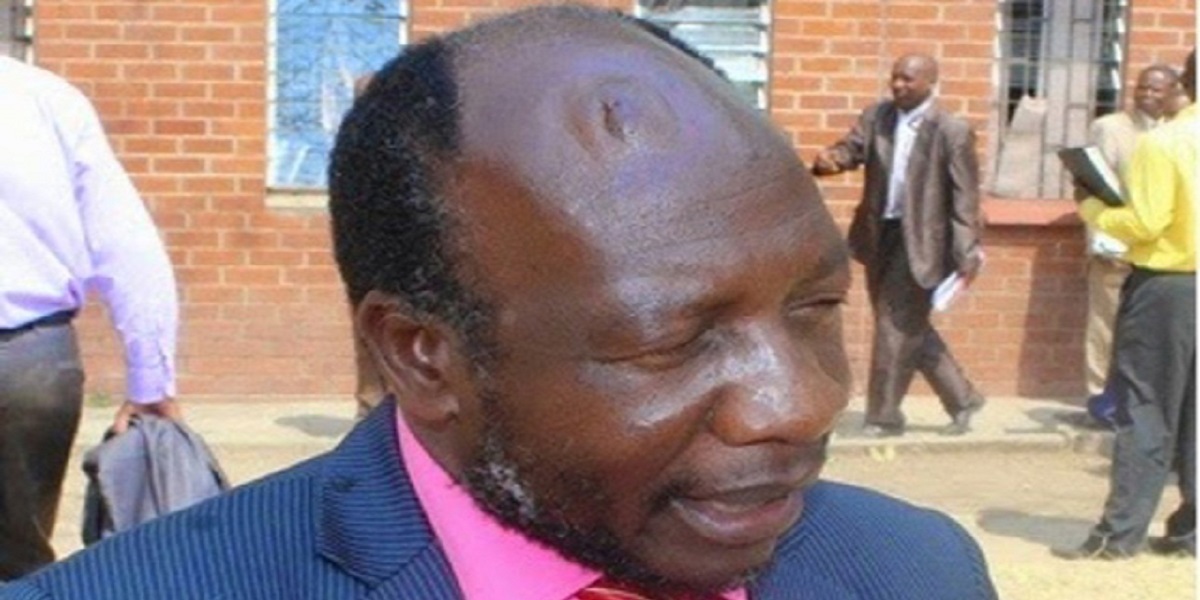 A Chitungwiza land baron, Fredrick Mabamba, collapsed in remand prison and died yesterday as his lawyer was applying for his bail.

Mabamba, considered to be one of Zimbabwe’s most notorious land barons, was recently arrested on charges of illegally parcelling out land worth well over US$16 million belonging to Chitungwiza Municipality.

He collapsed in a cell at Harare Central Remand Prison on 25 February 2021 and was rushed to Parirenyatwa Group of Hospitals where he eventually died.

Mabamba died while his lawyer, Tapiwa Munodawafa from Nyikadzino, Simango and Associates, was making submissions for his bail appeal at the High Court. Judgment on the appeal was reserved.

We confirm that we received information on Mabamba’s death through our station at Parirenyatwa. Reports are that he was rushed to Parirenyatwa Hospital after he collapsed. That is all we can say for now.

A Twitter account run by Zanu PF political activists, Zanu PF Patriots, had already shared the news of Mabamba’s death, saying he was a dedicated educationist who set up 13 private schools in Chitungwiza. They wrote:

Former ZANU PF Hre Provincial Member Dr Frederick Mabamba has died. Dr Mabamba died at Parirenyatwa where he had been taken to by Prison Authorities as he was in remand. Dr Mabamba served the Party in different leadership roles such as Dep Sec for Admin Hre Province DCC Secretary for Administration Chitungwiza and also served as Deputy Mayor Chitungwiza Municipality, Councillor Wards 11 and 25.

He had passion for education which saw him graduate with a Doctorate in Education and also saw him establish over 13 Private Schools in Chitungwiza including Frederick Mabamba High School, St Mary’s Colleges and Long Range College.His works were blighted by several accusations of land baronry and died at a time when he was in custody facing several accounts of selling state lands valued at over US $20 million.