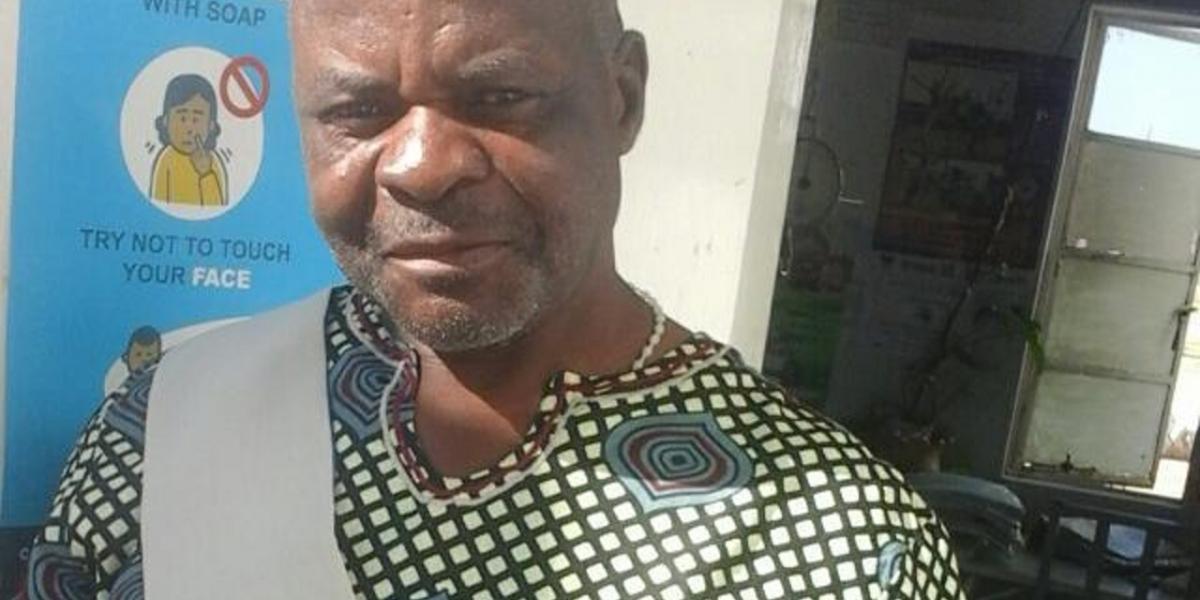 A health officer based at Mutema Health Clinic in Gutu died on Thursday exactly one week after he received the Chinese-developed Sinopharm coronavirus vaccine.

Jephter Gwandure (56), was vaccinated on 26 February 2021 but fell ill one hour after the injection and got paralysed.

Speaking to Masvingo Mirror, the now deceased’s daughter, Ivainashe Gwandure, said health experts were saying that the vaccine could have triggered high blood pressure. She said:

He was fine when he left home in the morning to take the vaccine. He was vaccinated at 12pm and complained that he was feeling weak immediately afterwards. At 5 pm he suffered a stroke and collapsed.

Ivainashe said the family was not aware that Gwandure had high blood pressure.

Meanwhile, Provincial Medical Director for Masvingo Province, Dr Amadeus Shamu said he was aware of the case but had not been informed that Gwandure has since died.

He said there was a possibility that Gwandure had high blood pressure.