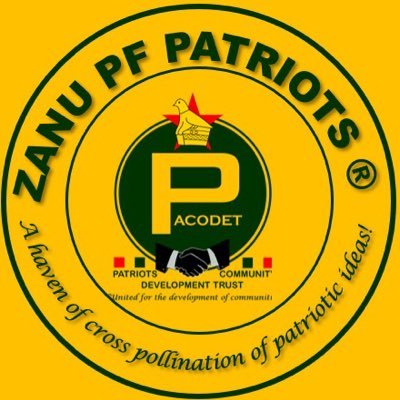 A Zanu PF affiliated Twitter account Zanu PF Patriots took the time to try and debunk what they called lies about the Lucerne grass project that is expected to evict people from Chiredzi. The fact sheet shared by Zanu PF Patriots noted the following: 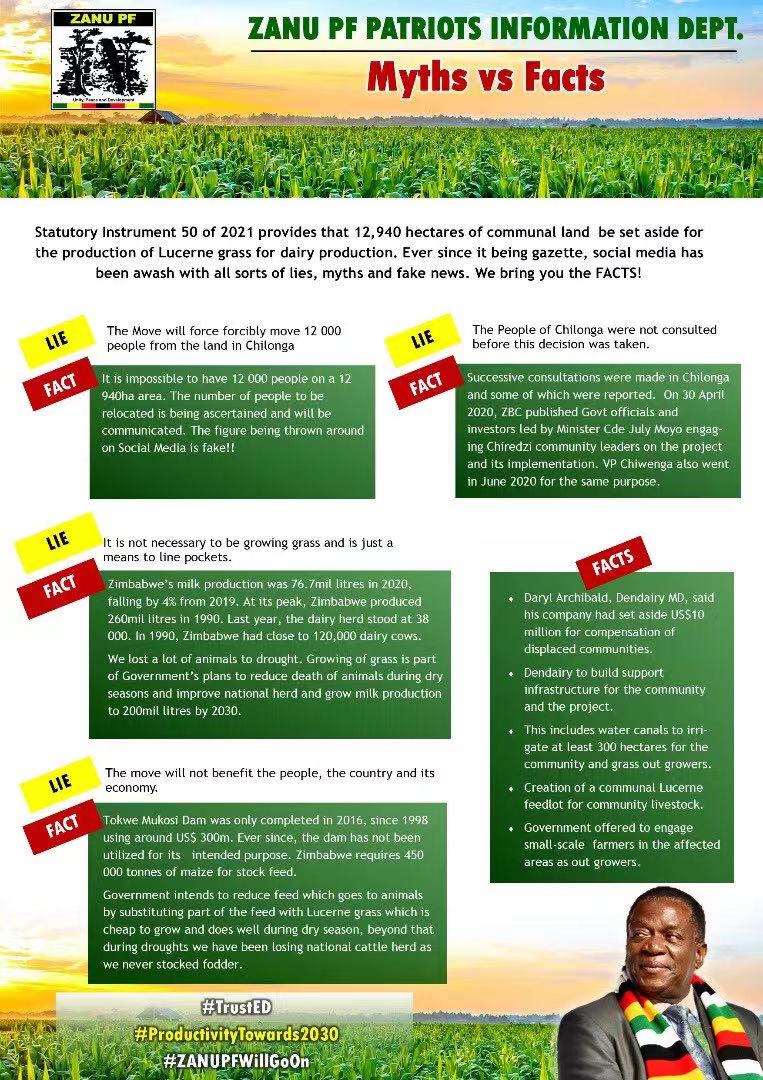