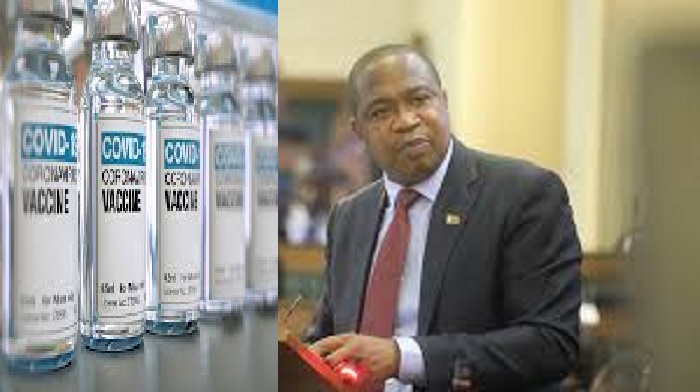 Finance and Economic Development Minister Mthuli Ncube has said schools with no access to clean water will not be allowed to open due to the continued COVID-19 threat.

Ncube was responding to Tonderayi Moyo, MP for Gokwe Chireya Constituency, who is a member of the Budget and Finance Parliamentary committee on Thursday.

Moyo had asked Ncube how much money has been budgeted for personal protective equipment (PPEs) procurement for school children and staff as well as borehole drilling in schools. Ncube responded:

A school cannot open if there is no access to clean water which is an essential aspect in schools. These learning institutions should have boreholes drilled before schools open.

Government is working very well with development partners such as the World Food Programme (WFP) and others.

Meanwhile, according to the 2021 school calendar published by the Ministry of Primary and Secondary Education yesterday, the first term opens on Monday, March 15 for the Grade 7, Form Four and Upper Six examination classes, and the rest of the classes a week later on Monday, March 22.

The first term will end on Friday, June 4.

The second term begins on Monday, June 28, ending on Friday, September 10, while the third term will start on Monday, October 4 until Friday, December 17.

2 comments on “Mthuli Ncube: Schools With No Access To Clean Water Won’t Open”