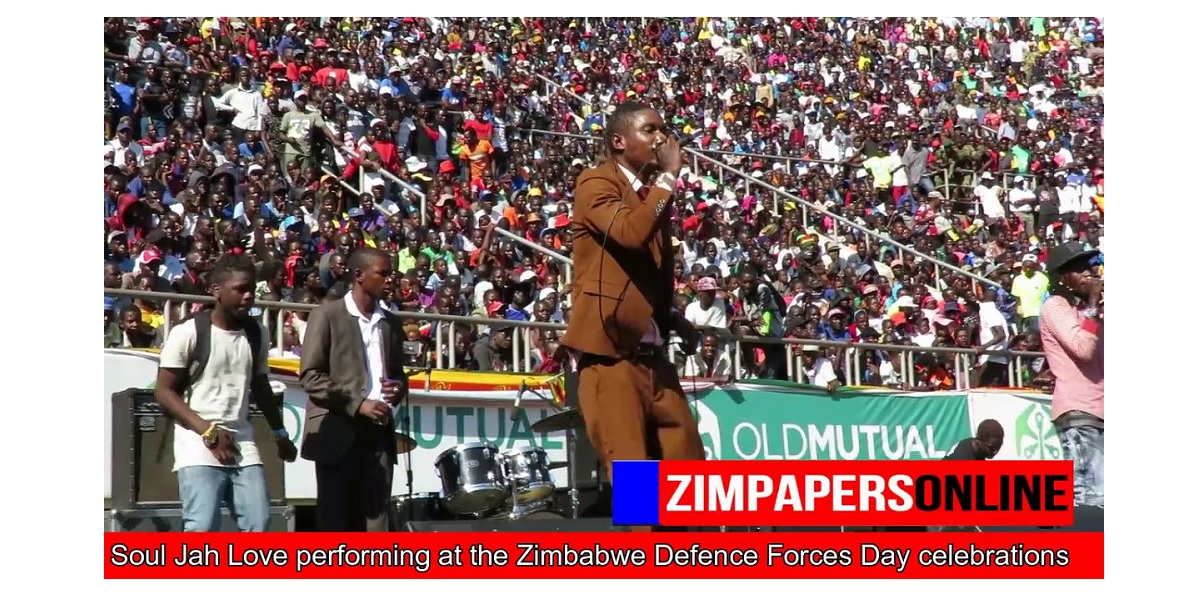 Parliamentarians will today debate the issue of the thousands of mourners who congregated to mourn Soul Jah Love at his home and at Warren Hills defying COVD-19 lockdown restrictions, Newsday reports.

The issue was raised in Parliament by Makoni Central MP David Tekeshe (MDC-T) who said law enforcement officers were selectively applying the law:

…. The issue is that many people are attending funerals instead of the regulated figures. For example, the funeral of Soul Jah Love, an artiste who died recently and may his soul rest in peace

It seems there is selective application of the law because when a popular figure passes on, a number of people attend their funeral, but the regulations only apply for ordinary people as they are a bit stringent. So my question is on the application of law for particular individuals.

In response, Jacob Mudenda said Tekeshe made a valid point and the issue was of national interest and it should be raised during the question and answer session which will be held today:

It is a point of national interest. Surely, you will have done justice to yourself Honourable Tekeshe if you ask this during question time so that the relevant minister can explain why certain funerals are allowed to have more people while others are not and you will have a better response from the minister concerned.

Zanu PF took over Soul Jah Love’s funeral and declared him a provincial hero after they proclaimed him an active party member. Thousands gathered at his funeral in Harare while at the same time police officers arrested 12 MDC Alliance members who were arranging the funeral of a party member in Chinhoyi.