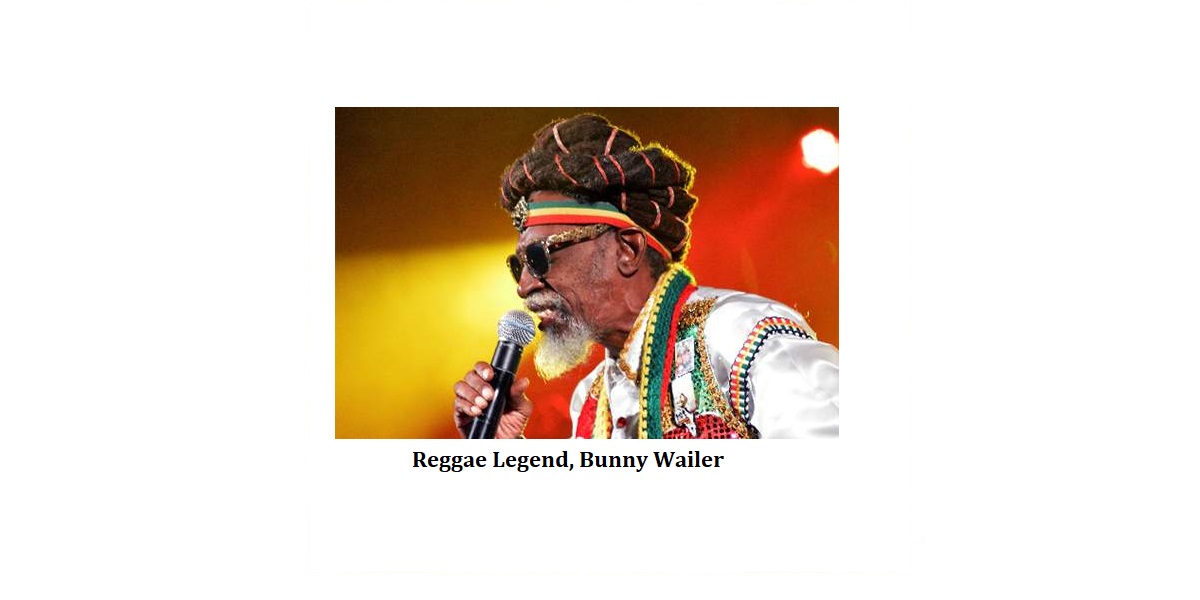 Yes. He died about 8:00 this morning. I’m still right here with him.

Bunny Wailer, born Neville Livingston, had been in and out of hospital since his second stroke in July 2020.

Bunny Wailer who hailed from Trench Town was a founding member of a Jamaican reggae music group, The Wailers, which included Bob Marley and Peter Tosh.

He was the only surviving founding member of the group after Marley died of cancer on May 11, 1981, while Tosh was killed at his St Andrew home on September 11, 1987.

Together, they achieved international fame with reggae classics like Simmer Down and Stir It Up, before Wailer left to go solo in 1974.

He went on to win three Grammys and was given Jamaica’s Order Of Merit in 2017.

He is remembered for many albums and songs including Rock ‘N’ Groove and many hit songs like Borderation, Rule this land, Dreamland and many more.

Andrew Holness, Jamaica’s prime minister, is among many prominent people who paid tribute to Wailer calling his death “a great loss for Jamaica and for reggae”.