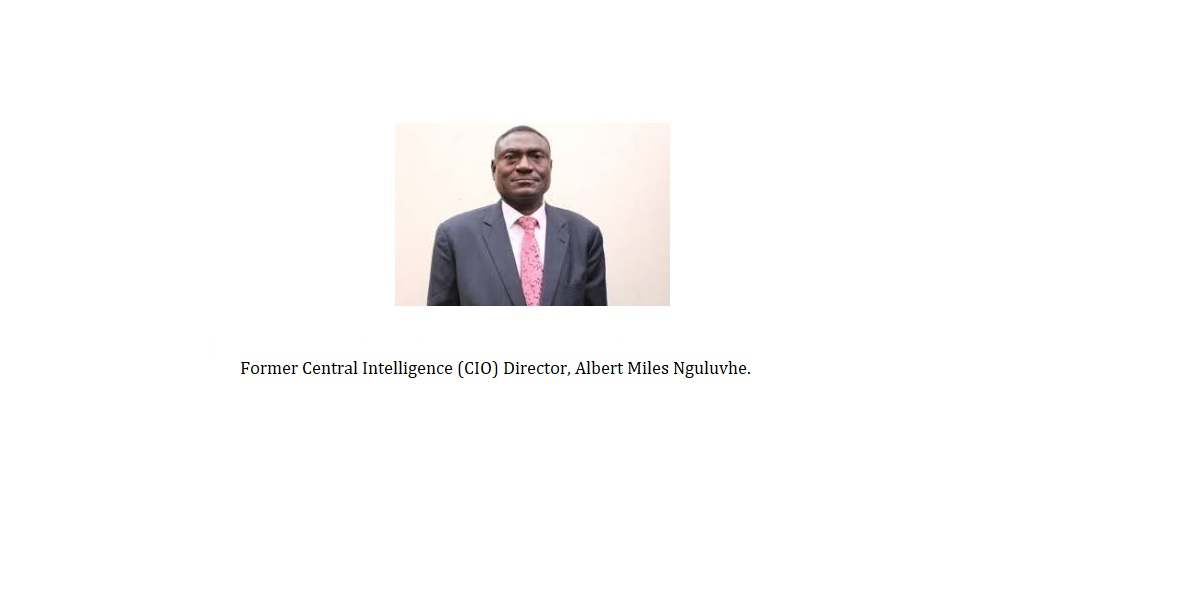 Albert Nguluvhe has been listed among people who might be appointed as the second Vice President after Kembo Mohadi resigned recently following reports of sexual scandals with his married aides.

We list below a few things you probably didn’t know about Albert Nguluvhe.