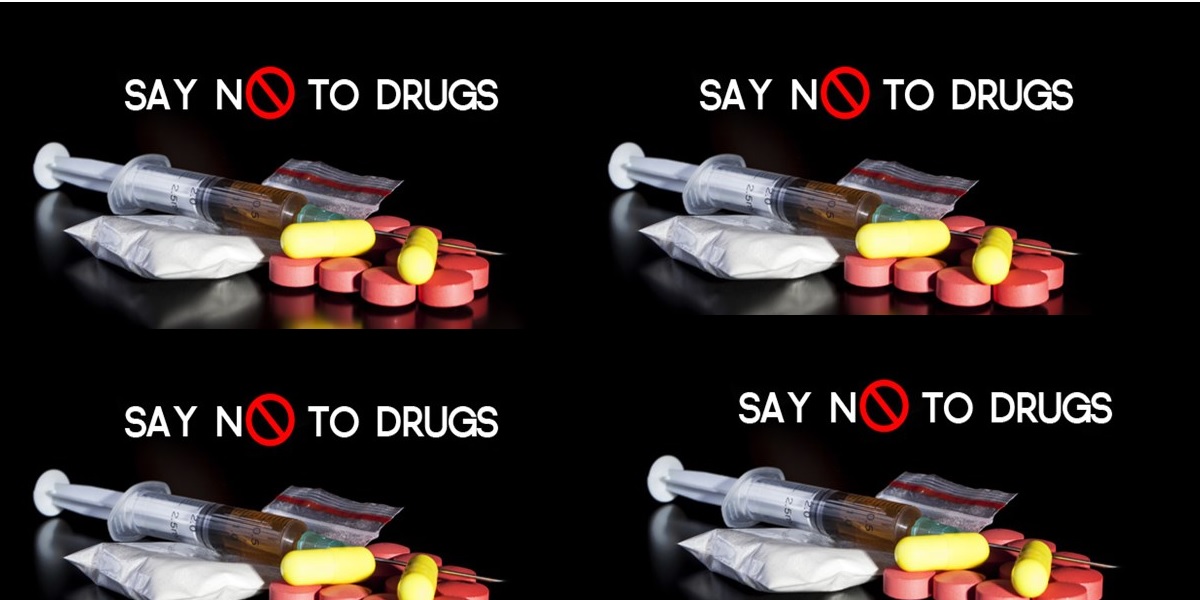 The permanent secretary in the Ministry of Information, Publicity and Broadcasting Services, Nick Mangwana has called for the declaration of war on drug abuse which he said was affecting many youths. He tweeted:

We have to declare a war on drugs. They are frying our young people’s brains. The amount of money some of these young people are spending on these immoral ventures debunks the “jobless” argument. Other young people are into farming, others into mining let’s help the lost ones.

He attached a video of a young man who was explaining how one drug he called “Tururu works.” Watch the video below.

Drug abuse has been rampant especially in ghettos with involved individuals blaming poverty. They argue that the drugs have the effect of diverting them from their abject poverty.

Many young men and women have unfortunately died due to drug abuse.