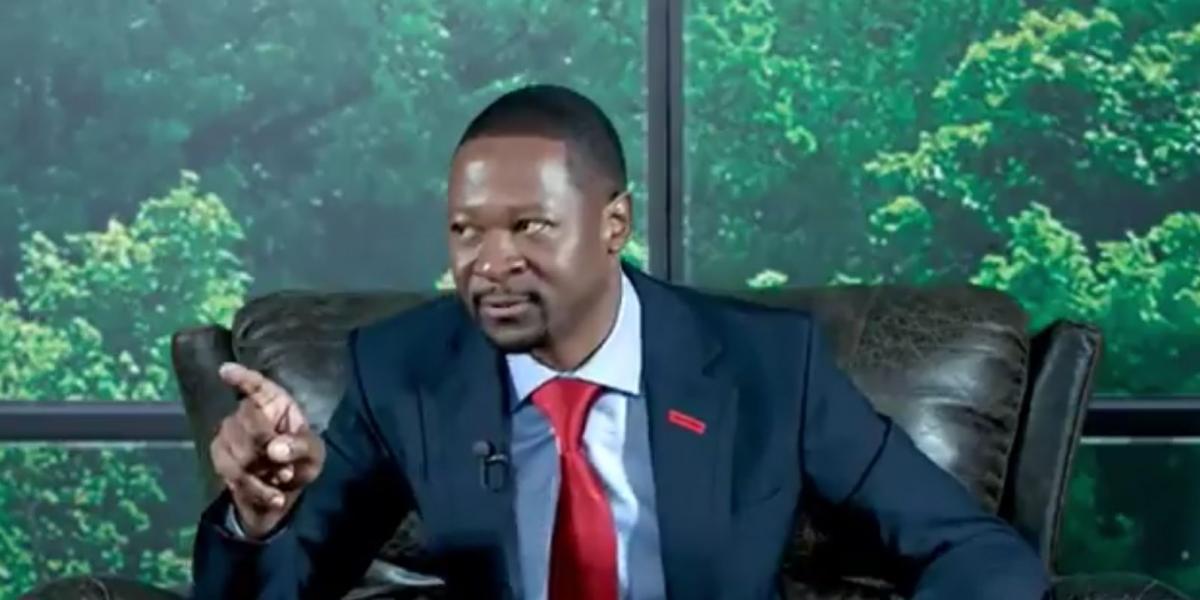 Emmanuel Makndiwa’s sermon in which he said “we don’t like Jesus’s instruction” has sparked controversy with some calling him a non-believer.

He was teaching on “love your enemies” from Matthew 5: 44. Jesus had instructed his audience to pray for those who persecuted them. Reads the verse:

Matt 5: 44 But I say unto you, Love your enemies, bless them that curse you, do good to them that hate you, and pray for them which despitefully use you, and persecute you;

Pray for them, those that are despising us and those that are persecuting us we pray for them? Do you like that? We don’t like that. You see, the reason why we don’t like it it’s against something within us. That goes to show how then power gets unlocked if we are to obey that because it’s not our idea. If we liked that, that would make that our idea, there is no act of obedience, there is no submission to scripture. It has to be something that you don’t enjoy doing and by doing it, it becomes an act of obedience to an external instruction. Something is telling you what to do and that something is not yourself, that something is God.

Below is the part of the sermon which social media users have been quoting.

There is the full video in which he explains what he meant.