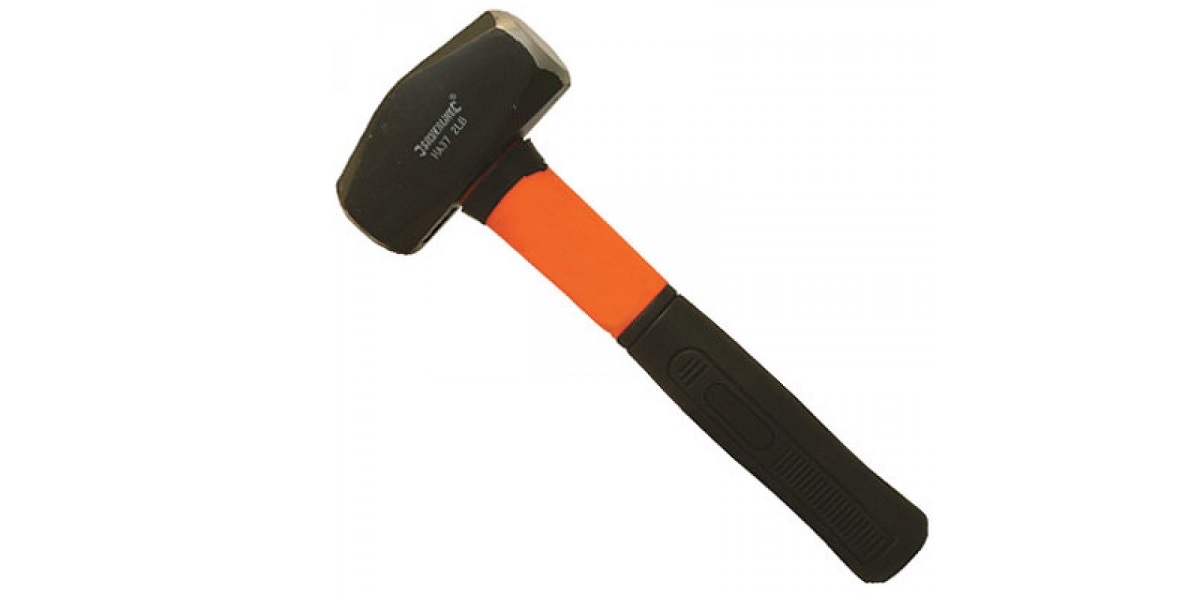 A married Mutare Magistrate, Ms. Tamara Chibindi, was on Tuesday rushed to the hospital after she was assaulted with a hammer by a raging woman who accused her of having an illicit affair with her husband.

Mrs. Mungwari granted Mudefi $30 000 bail and ordered her to reside at her given address until the matter is finalised and to report once every Friday at Mutare Central Police Station.

It is alleged that Mudefi used a four-pound hammer to assault the magistrate Chibindi who sustained a deep cut on the head and bruises on her left leg.

Mutare District public prosecutor, Mr. Tirivanhu Mutyasira, told the court that Ms. Chibindi of Murambi is employed by the Judicial Service Commission (JSC) as a magistrate stationed at the Mutare Magistrates Courts. Said the prosecutor:

On February 23, the accused person went to the complainant’s place of residence and on arrival, Mudefi summoned Ms. Chibindi to the gate. She demanded to know the whereabouts of her husband, Mr. Chris Ndlovu, whom she is alleged to be in a love affair with.

A misunderstanding ensued, resulting in the Mudefi taking a four-pound hammer from her vehicle and hitting the complainant twice on the head. Magistrate Chibindi allegedly fell to the ground, but Mudefi attacked her again.

The prosecutor added that Chibindi was only rescued by passers-by who managed to grab the hammer from Mudefi. She was rushed to Victoria Chitepo Provincial Hospital where she was treated and discharged.

Mudefi allegedly jumped into her vehicle and sped off.

A report was made to the police, leading to the accused’s arrest.

One Comment on “UPDATE: Magistrate Assaulted Over “Illicit Affair””