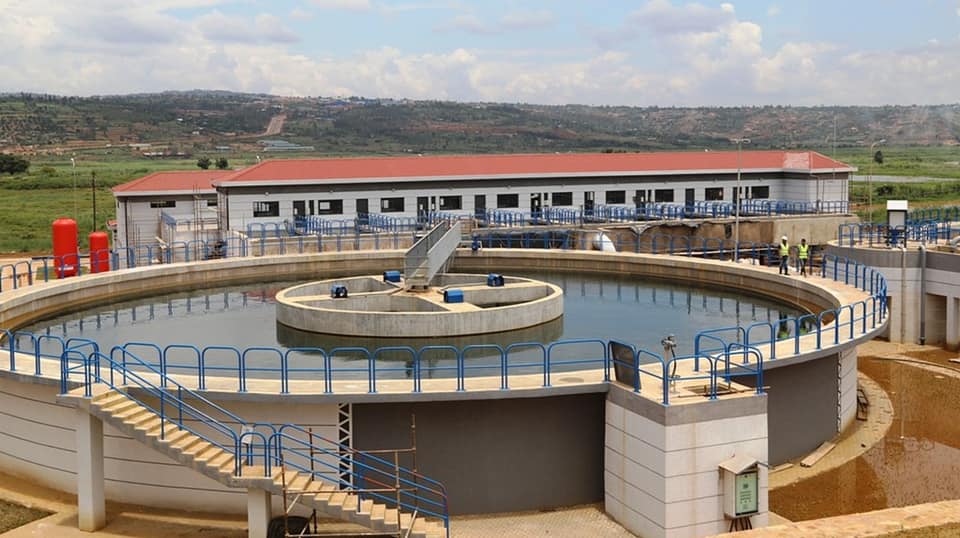 Respected journalist Hopewell Chin’ono said the completion of a US$60m water treatment plant by the Rwandese government to supply water to the City of Kigali and Bugesera District exposes the ZANU PF-led government’s grand incompetence.

The project by the Rwandan government, dubbed the Kigali Bulk Water Supply Project, will increase the supply of water to the two districts almost three-fold.

In a Facebook post this Saturday, Chin’ono said the Zimbabwe government has hitherto failed to operationalise the Kunzvi Dam even though the concept was finished in 1979 by Southern Rhodesia’s last Prime Minister, Ian Smith. Wrote Chin’ono:

Mnangagwa is talking about Kunzvi Dam today, yet the Kunzvi Dam concept was finished in 1979 by Ian Smith.

The first phase of relocations on the side of Nora river and along the Nyagui River was done from 1982 to 1983.

Construction should have been done before 1985.

Again they earmarked for 1996 and guess what, ZANU-PF political elites looted the funds.

42 years after the plan was finished, there is still no Kunzvi Dam.

Compare with Rwanda which was reduced to rubble in 1994 and had to be rebuilt.

It is about nothing but LEADERSHIP folks, NO leadership NO country!

The Kigali Bulk Water Supply Project is a Public-Private Partnership between the government and Metito, a global company that provides intelligent water management solutions.