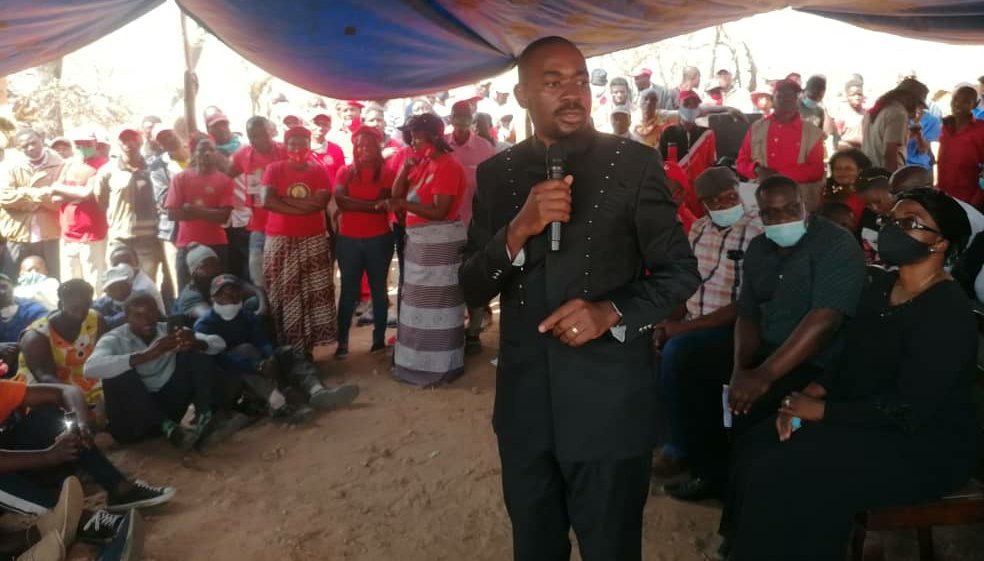 Mliswa also opined that Timveos and Chebundo crossed the floor to join a shell of the ruling party, saying ZANU PF can only be restored to its former glory when the likes of Rugare Gumbo and Ray Kaukonde among others, return to the party. Mliswa wrote on Twitter:

I note politicians crossing floors and joining @ZANUPF_Official but the question is, which ZANU-PF are they joining? I continue to maintain, it’s no longer the ZANU-PF we all once knew.

When the likes of, Jabulani Sibanda, Mai Mujuru, Rugare Gumbo, Ray Kaukonde, Mushore, Bvundura, etc, go back to ZANU-PF, then you know it’s the ZANU-PF we once knew; the real deal. For now, it’s an ignominy.

A ZANU-PF yana Mudha nana July Moyo ingave ZANU-PF here? Aiwa, no! These are examples of those who’ve destroyed the Party, who can’t even win elections in the Midlands.

In being a member of a political party, one could simply be part of a sinking ship, I’ve personally lost confidence in political parties. They’ve wasted resources better spent during recalls etc. Imagine how much was spent on recalls and the subsequent by-elections?

@lilimikoro Hon. Senator Timveos is a hard worker in her own right who amongst others like @hwendec @ThabithaKhumalo @PMutseyami etc, to mention a few, probably felt let down by @nelsonchamisa who didn’t stand for those loyal to him.

As a leader, one must stand for their people or they inevitably lose traction. @lilimikoro was without doubt a @nelsonchamisa hardliner, and it would be wise for Chamisa to review his leadership style. He must be decisive and defend his people.