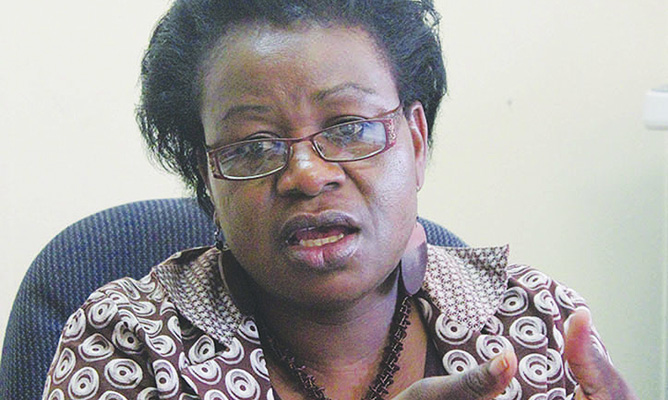 Manangazira a Director of Epidemiology and Diesel Control in the Ministry of Health and Child Care is facing charges of abuse of office after she reportedly facilitated the employment of 28 of her relatives and authorizing payments without following due process.

According to the publication, she was denied bail for fear that she can influence witnesses:

Dr Manangazire who appeared in court this Tuesday was denied bail on the basis that she could temper with evidence and interfere with state witnesses.

The court further noted that the accused is closely related to the 28 people whom she allegedly recruited and is therefore likely to influence them.

The court also noted that there is no bail condition that can stop the accused from influencing state witnesses because they are her relatives.

Manangazira will be back in court on 9 March 2021.