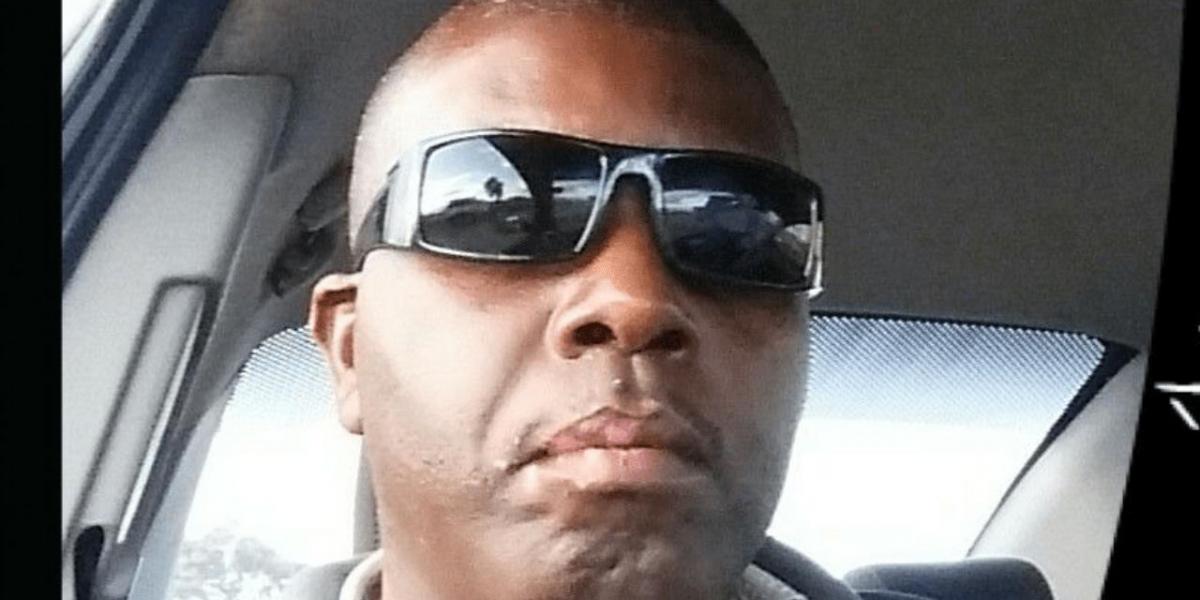 According to South African authorities, Bamporiki was dragged out of his car and was shot while he was making a delivery from his shop to a client:

According to The New York Times:

Accompanied by a friend, Mr. Bamporiki, a 49-year-old Rwandan exile, arrived in Nyanga township to hand over a bed from his store to a client when two men approached his truck and one of them shot him, the party said. The men took him out the vehicle and fled with it along with some belongings, the South African police said.Mr. Bamporiki’s friend, another Rwandan, was reported to have escaped unharmed.

South African law enforcement are saying they believe the motive for the murder was robbery, however,  Bamproriki’s political allies said his murder resembled earlier assassinations of government critics.

In 2010 RNC founding member, former army chief Gen Faustin Nyamwasa was shot and wounded in Johannesburg in 2010 an incident that damaged the relationshions between Pretoria and Kigali.

One Comment on “Exiled Rwandan Opposition Leader Gunned Down In SA”