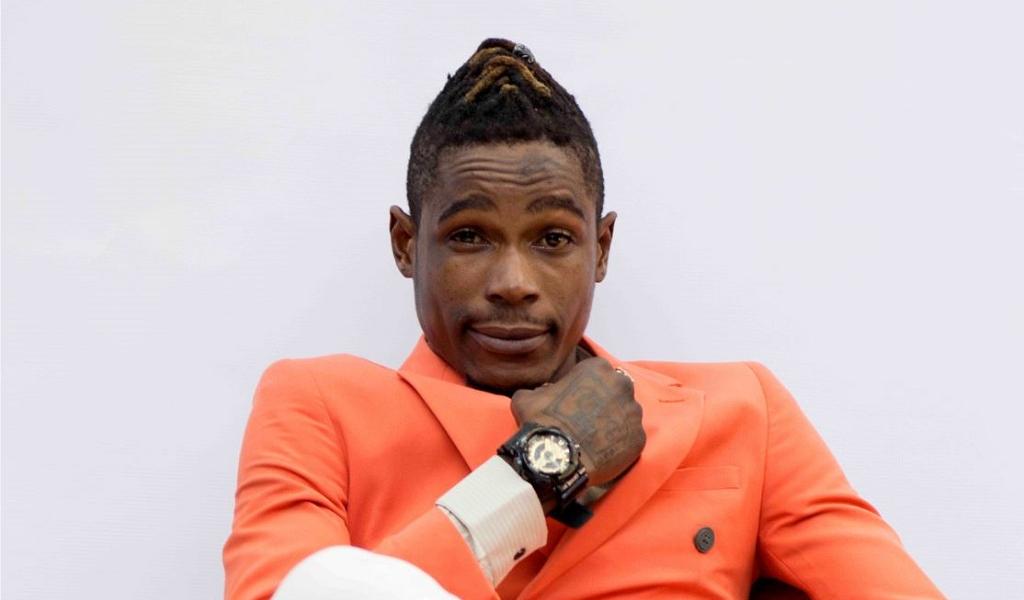 Zanu PF has said the recently departed musician Soul Jah Love was an active member of their party and he came from a strong political family with his father and mother both being members of the ruling party, The Herald reports.

This was said by Zanu PF acting secretary for youth Tendai Chirau who volunteered the information as he was speaking to the publication and said:

Soul Jah Love was a strong member of Zanu PF as he played an active role. He was born from a political family and was also active in the party. He, together with his friend, Changara, supported the party.

His father was a ZIPRA member of the intelligence, while the mother was active in the Women’s League national executive in 1984, which was headed by the late Sally Mugabe.

Chirau was speaking after reports of the ruling party hijacking the late musician’s funeral in Harare at Warren Hills Cemetary circulated on social media which did not sit well with some of his followers who dislike the ruling party.