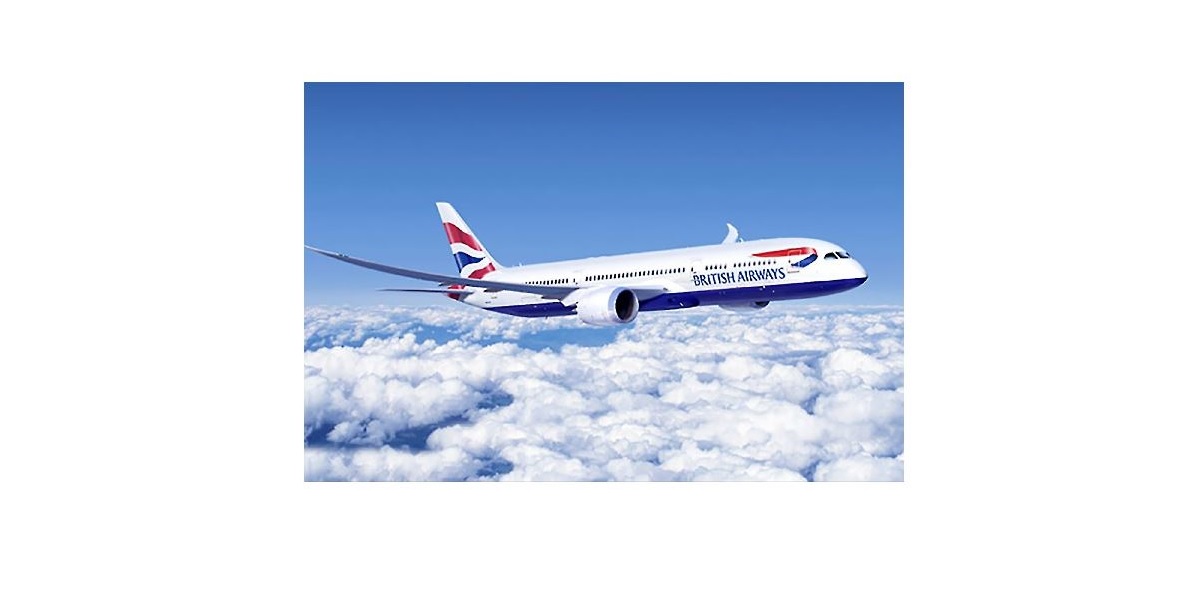 Comair-operated British Airways is set to resume daily flights between Johannesburg and Harare with the first flights due to depart on 28 March.

The airline announced Monday that bookings are open this week with one-way fares starting from R995, including taxes and surcharges.

Currently, Airlink and Fastjet are the only airlines that operate flights between Johannesburg and Harare after some airlines suspended flights.

While Zimbabwe’s airports are open for travel, its land borders remain closed although Zimbabwean citizens can return or leave the country as long as they meet the requirements.

Zimbabwe’s Home Affairs Minister, Kazembe Kaembe recently said returning citizens are allowed to come back adding “that has always been the case.”

He also said those who are going out, “depending on whether they meet the requirements of the receiving country, they are still allowed to go.”

Meanwhile, Comair’s Kulula has announced that it is flying from Lanseria again, starting April.

It will fly between Lanseria and Cape Town, and Lanseria and Durban. Currently, FlySafair is the only major scheduled airline that services the Gauteng airport.

Earlier this month, Comair added 20 weekly flights to its schedule – including to East London from OR Tambo in Johannesburg and Cape Town, at reduced rates.