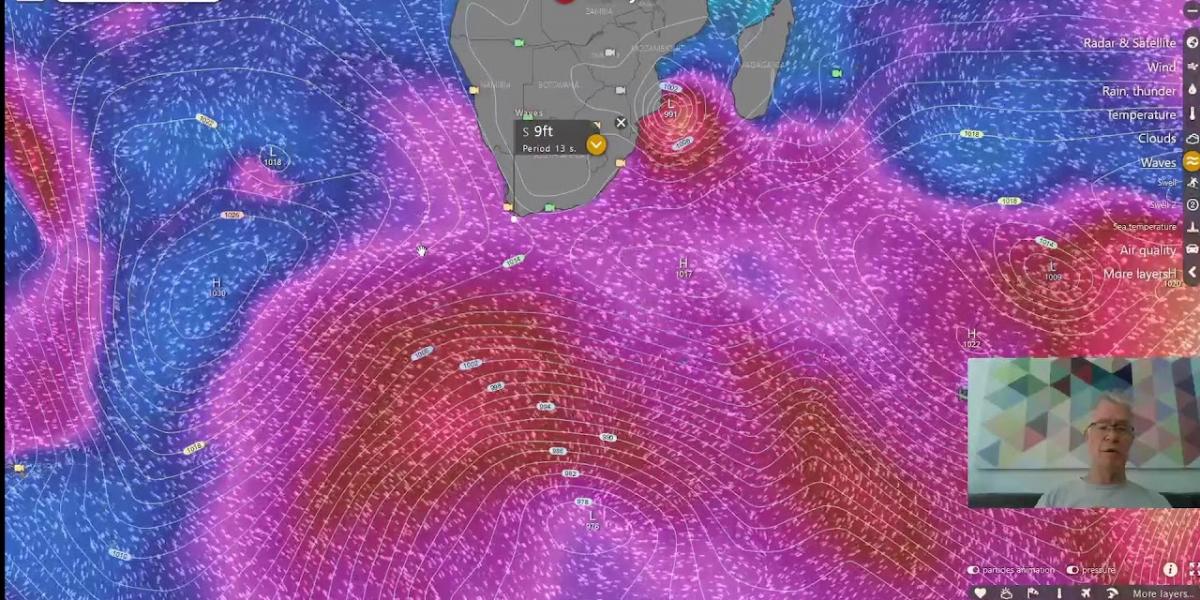 Zimbabwe’s Neighbour Mozambique was hit by yet another disaster, Tropical Storm Guambe. According to Wavescape, a South African Weather update website, the storm started as a tropical disturbance over the Mozambican channel before it developed into a full-blown cyclone code-named Tropical Storm Guambe on Friday evening.

Wavescape said the cyclone might hit parts of South Africa especially the Eastern and Northern Cape. There have been no reports of flooding, damages and or fatalities.

Mozambique since last month has been hit by 3 cyclones so far, Cyclone Chalane in late December, Cyclone Eloise and now Tropical Storm Guambe.