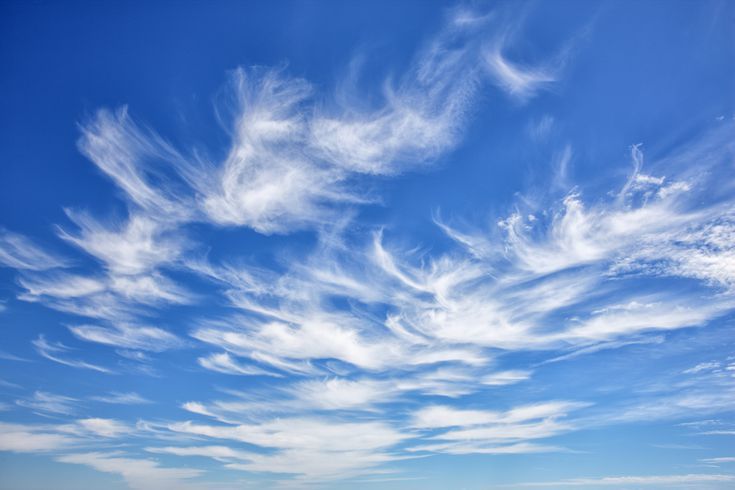 Said the MSD in a weather update for today:

Tropical Cyclone Gaumbe positioned in the Mozambique Channel significantly reduced the moisture in the atmosphere over the southern provinces of the country resulting in mostly sunny conditions over Matabeleland South, Manicaland, Masvingo and Bulawayo Metropolitan. However scattered thunderstorms were mainly in areas along and to the north of the main watershed with the only notable falls received being: 67mm (Binga), 49mm (Gokwe), 46mm (Karoi) and 41mm (Belvedere). Meantime, the Tropical Cyclone Gaumbe is slowly moving southwards therefore:

FORECAST
TOMORROW SUNDAY 21 FEBRUARY 2021: Mostly cloudy and warm conditions are expected in ALL areas with scattered thunderstorms along and to the north of the main watershed (provinces such as Matabeleland North, northern parts of the Midlands, Manicaland, and Harare Metropolitan as well as all Mashonaland Provinces). However; provinces such as Matabeleland South, Bulawayo Metropolitan and Masvingo Provinces should have isolated storms.

Here are the temperatures for the main city centers: 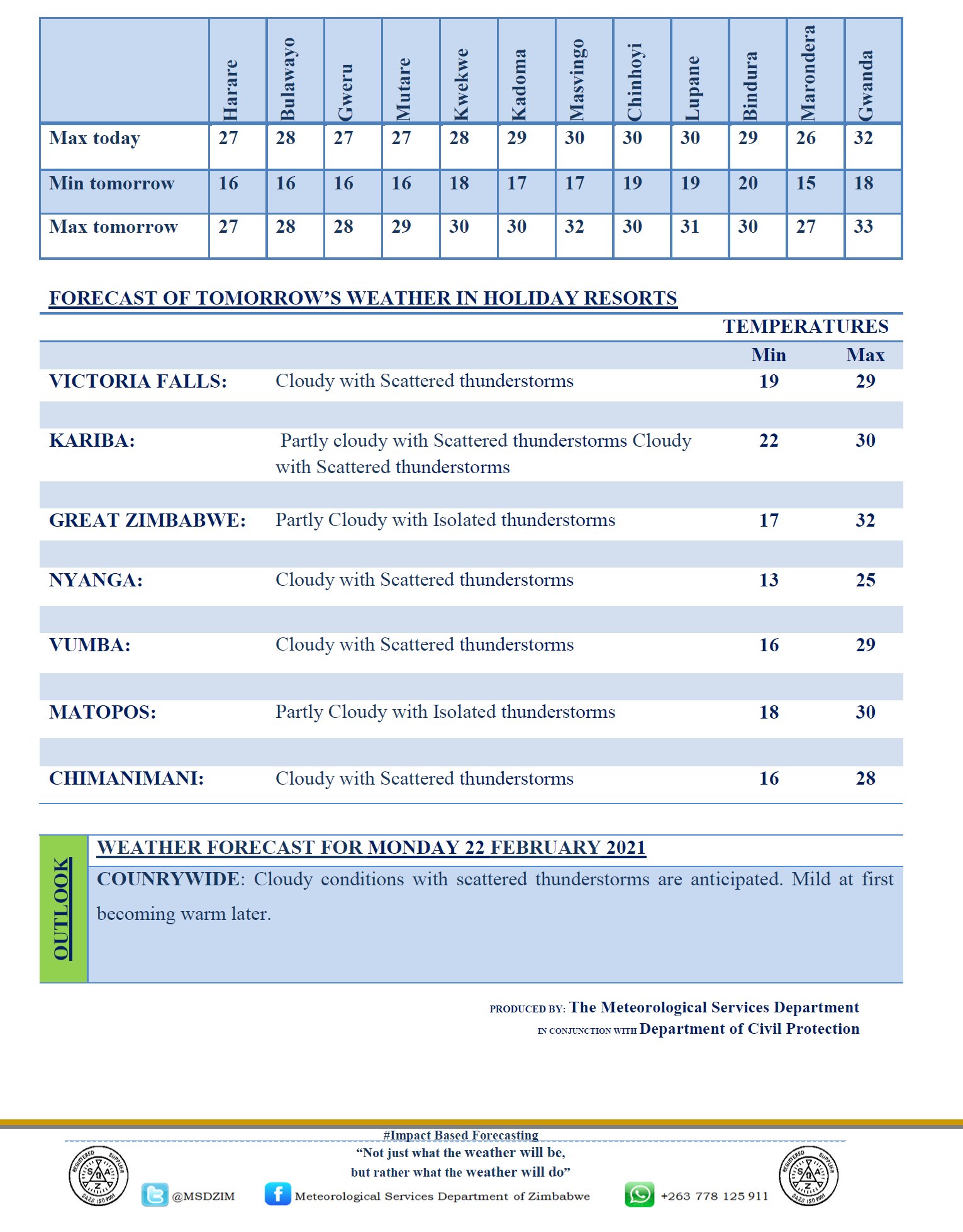 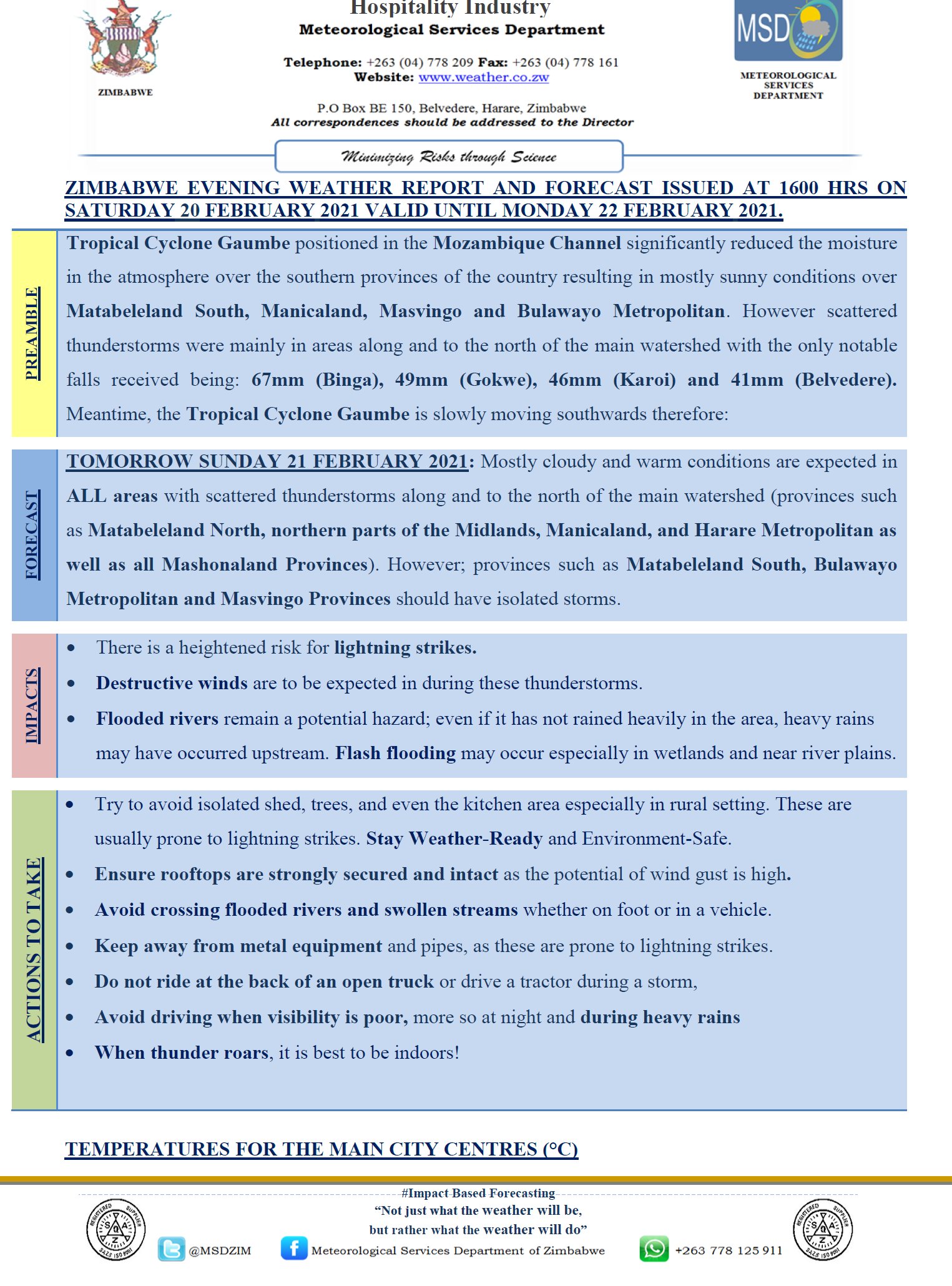