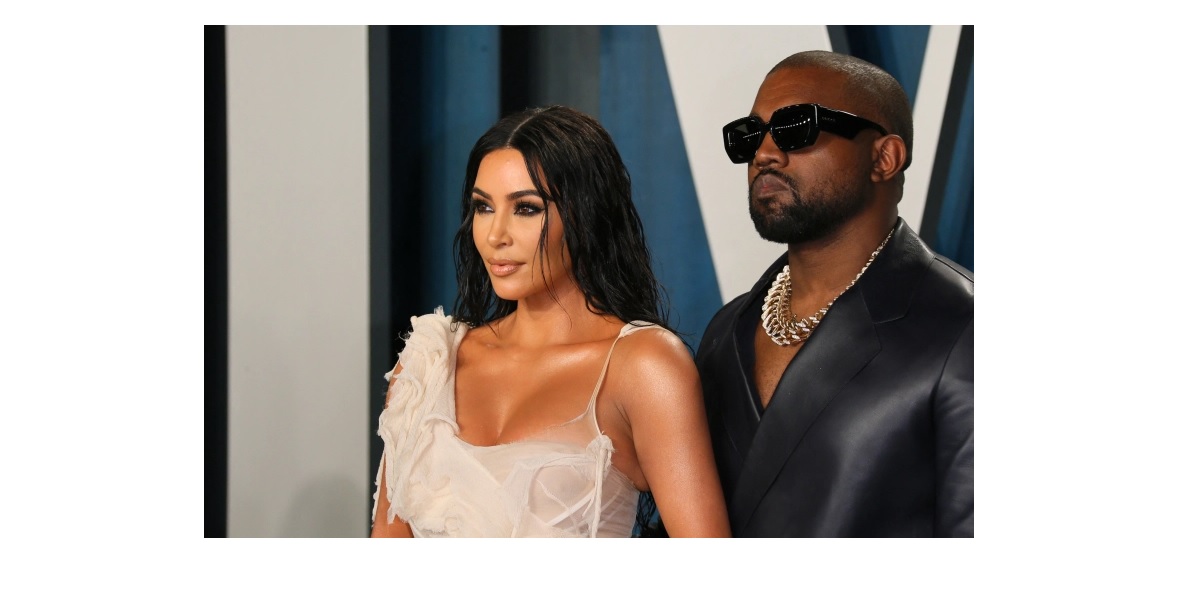 Kim Kardashian has filed for divorce from rapper Kanye West whom she was married to for almost seven years and has four children with.

According to reports in the US media, Kim has requested joint legal and physical custody of their children. Neither has publicly commented.

They got married in Italy in May 2014 and Kim Kardashian gave birth to the couple’s first son, Saint West, the following year.

They went on to have two other children, Chicago and Psalm, through a surrogate after the reality star suffered from health complications during her previous pregnancies.

The couple has rarely been away from tabloid headlines since, most notably when Kardashian was robbed at gunpoint in Paris in 2016.

Last year, Khanye West unsuccessfully ran for US president. During his campaign, a series of erratic public appearances and online postings by the rapper sparked concern and led Kardashian to speak out.

She said her husband had bipolar disorder, was a “brilliant but complicated person” and called for greater empathy surrounding his mental health from the public and the media.

The rumours of their divorce have been around for months amid speculation Kardashian had hired well-known lawyer Laura Wasser.

Page Six reported the filing was imminent in January, claiming West spent the festive season away from the California-based family at his Wyoming ranch.