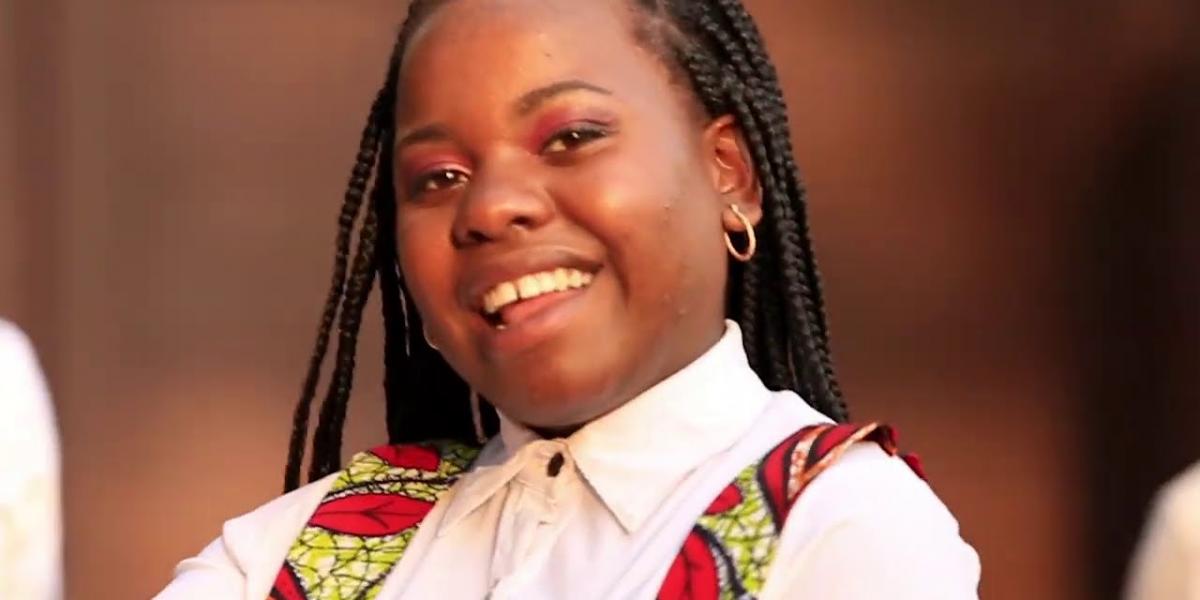 The new song, accompanied by a video, comes less than a year after she and her sister released their separate singles in 2020.

Watch the ‘Awesome Jesus’ Video below: