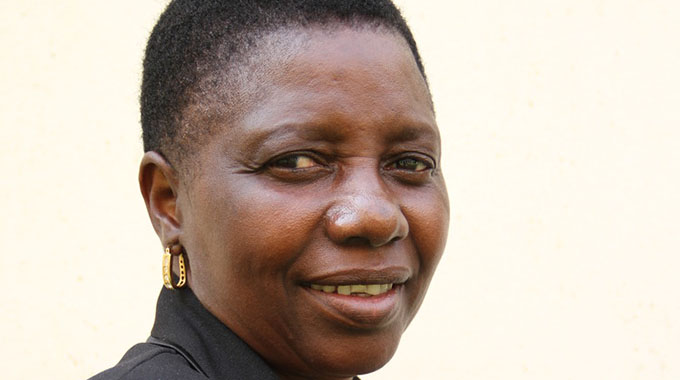 Mavhunga on Thursday met chief executive officers of all rural district councils and town clerks of urban councils and told them that the province had set up a committee to look into illegal settlements on wetlands and ecologically sensitive spaces.

She said no land allocations will be allowed in the province until the committee finishes its investigations and presents its findings. Said Mavhunga:

All land barons, if any, in the province must cease operations forthwith until the committee presents its report. Those found on the wrong side of the law will be brought to book.

Politicians across the political divide are not spared. Those who broke the law or by-laws will be brought to book without fear or favour.

Land barons will not only have their day in court but must be made to compensate the desperate home seekers whom they callously fleeced and exploited.

The committee is being led by the director for Local Government in the province, Cosmas Chiringa and was mandated with mapping wetlands and other ecologically sensitive places at growth points, in towns and in peri-urban areas.

Chiringa and his team are expected to draft a provincial master plan that will feed into the national master plan on ecologically sensitive spaces where human settlements are unsustainable.