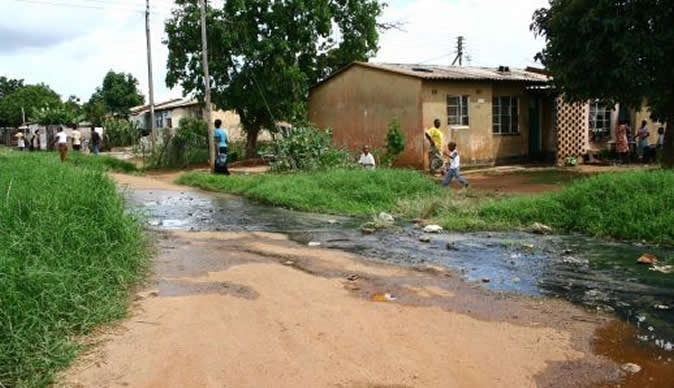 The MDC Alliance led by Nelson Chamisa and the Douglas Mwonzora -led MDC Tsvangirai (MDC-T) have both slammed President Emmerson Mnangagwa for alleged insincerity after he blamed opposition parties for the rot in urban councils.

Mnangagwa told a ZANU PF politburo meeting on Wednesday that the opposition has run down urban councils by failing to deliver basic services.

However, MDC Alliance deputy spokesperson Clifford Hlatywayo accused Mnangagwa of ruining the country since the disputed 2018 general elections and the rot has cascaded down to local authorities. He said:

He (Mnangagwa) must be booted out first. He has failed the whole nation.

Everything has collapsed because of his failure to run the country. Councils don’t exist in isolation.

They have been caught red-handed by the people of Zimbabwe. Let them change the strategy.

MDC-T spokesperson Witness Dube said it was unfair to expect local authorities to operate under bureaucratic bottlenecks created by the central government. He said:

The emperor is risking running naked by starting to accuse us of corruption when they are actually the archbishops of corruption.
Local authorities are failing to work because of bureaucratic hurdles coming from central government.