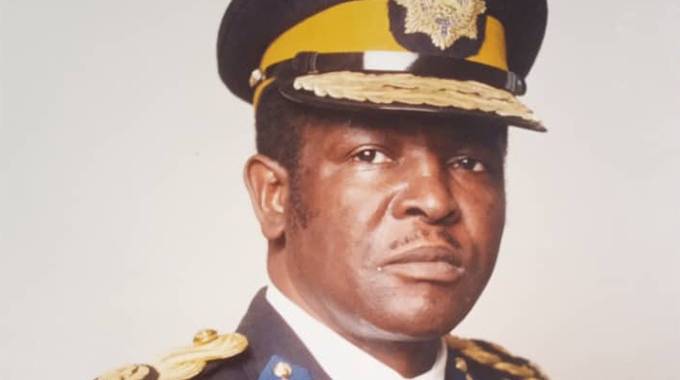 This was revealed by ZANU PF Secretary for Administration Obert Mpofu soon after the meeting held at the party’s headquarters in Harare. Said Mpofu:

The Politburo has unanimously declared ZRP Deputy Commissioner (Retired) Cde Griffiths Mpofu as a national hero after considering the role he played during the liberation struggle and his position in the police force before his retirement.

He was consistent through and through and was very patriotic until the time of his death.

Mpofu, who retired from the police force in December 2003, died last Friday at United Bulawayo Hospitals after a long illness.