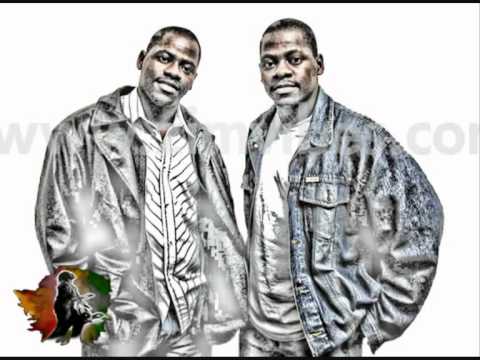 Popular urban groovers Roy and Royce who have been absent from the music arena for over a decade recently made a comeback and recently released a single tittled Misodzi.

The duo made waves in the early 2000s with songs like Tenda from their album Tenda and Handirege off their  album Gogogoi.