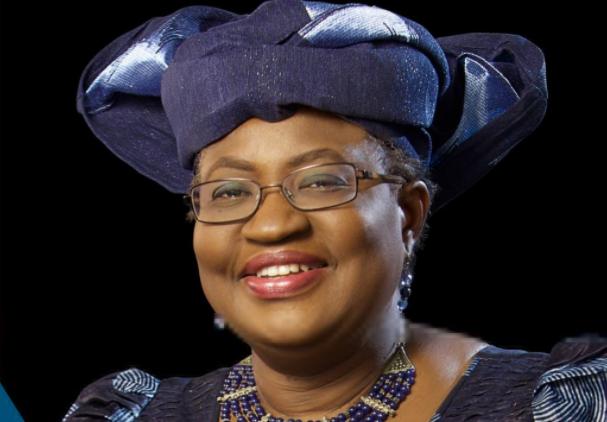 Ngozi Okonjo-Iweala from Nigeria has been appointed the next World Tourism Organisation (WTO) Director-General. This was revealed by WTO in a short update that stated that:

BREAKING: Ngozi Okonjo-Iweala from Nigeria is appointed as the next WTO Director-General. Dr. Okonjo-Iweala makes history as the first woman and the first African to lead the WTO. Her term starts on the 1st of March 2021.

According to CNBC, Okonjo-Iweka a Havard graduate and former Nigerian Finance Minister made history by becoming the first woman ever to lead a Switzerland-based organization. CNBC said:

Born in Nigeria, Okonjo-Iweala graduated from Harvard University in 1976 and then earned a PhD from MIT. She then became the first woman to take on the Nigerian finance ministry and the foreign ministry too. She was also the first female to run for the World Bank presidency, where she spent 25 years.

Okonjo-Iweala said she plans to rejuvenate the WTO:

My vision is also of a rejuvenated and strengthened WTO that will be confident to tackle effectively ongoing issues. It is clear that a rules-based system without a forum in which a breach of the rules can be effectively arbitrated loses credibility over time.