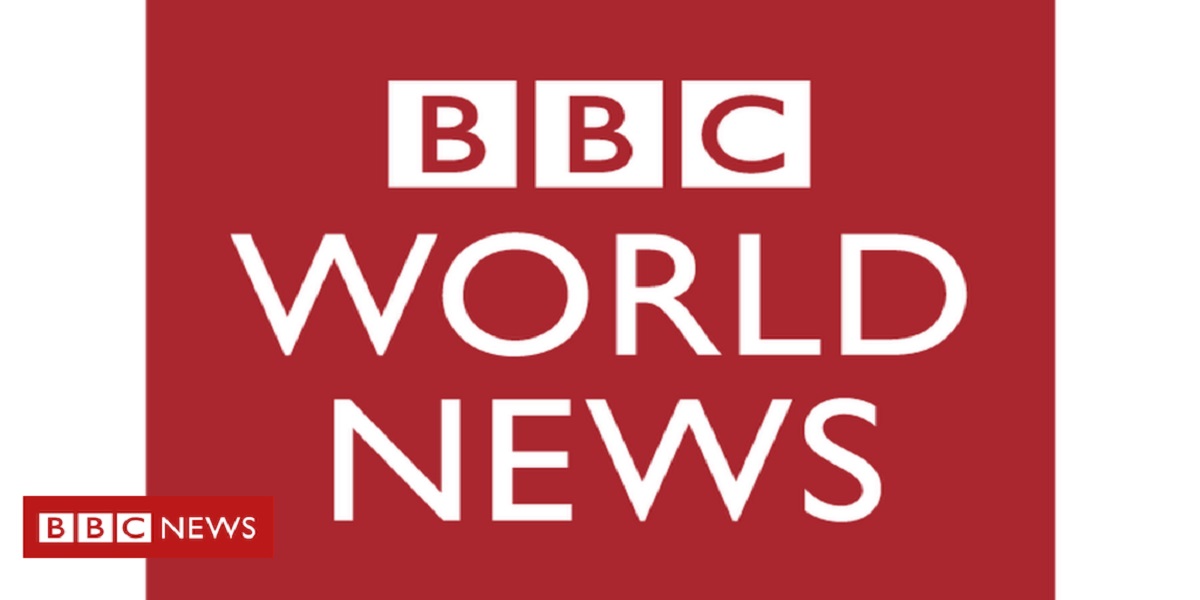 The ban which comes after Britain’s own broadcasting regulator withdrew the operating license for China Global Television Network, citing its control by the Chinese Communist Party is widely viewed as retaliation against the United Kingdom.

The ban comes after the BBC published a graphic exposé last week detailing allegations of systemic rape, sexual abuse and torture against women in Xinjiang’s vast network of internment camps, where more than 1 million Uyghur Muslims and other ethnic minorities are believed to be detained.

China has vigorously denied the allegations and refers to any foreign condemnation of its alleged human rights abuses as “interference” in its domestic affairs.

State-run news agency Xinhua claimed that the BBC violated “requirements that news reporting must be true and impartial, and undermined China’s national interests and ethnic solidarity.”

The latest escalation comes amid heightened tensions between China and the U.K., which recently opened a pathway to citizenship for people in Hong Kong who have fled Beijing’s crackdown on democracy in the former British territory.

In a statement, the BBC World News said they are disappointed that the “Chinese authorities have decided to take this course of action” adding that the BBC is the world’s most trusted international news broadcaster and reports on stories from around the world fairly, impartially and without fear or favour.