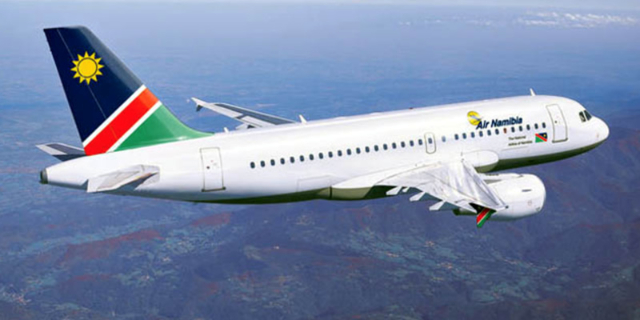 Air Namibia which according to Reuters is debt-ridden has canceled all operations amid rumours that the Namibian flag carrier might be liquidated, Reuters reports.

Reports coming from Namibia are saying the airline might be liquidated as early as next week, while Air Namibia in a Facebook post said they will have their last flight today. 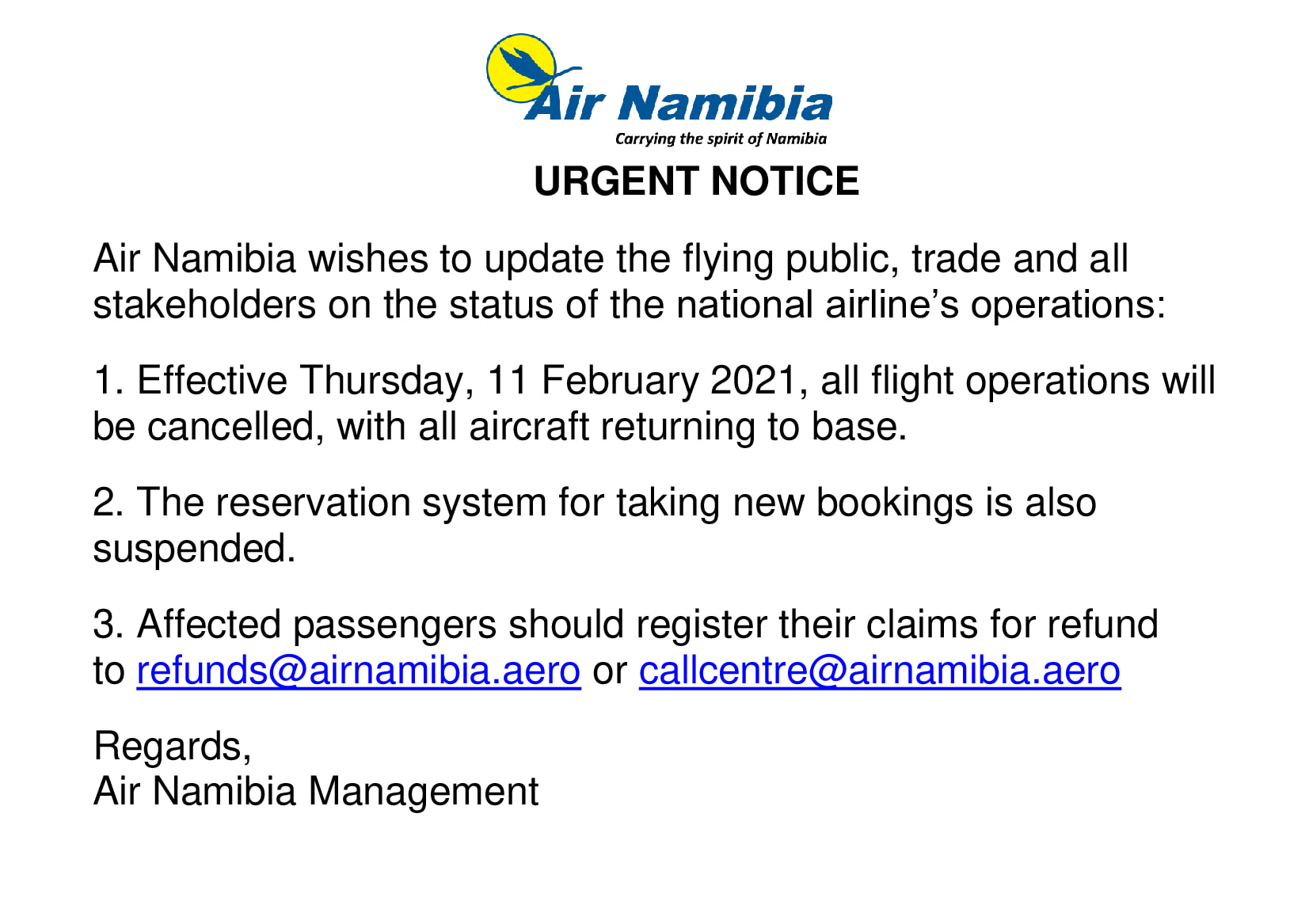 According to Reuters Air Namibia told their 644 workers that they will receive their salaries for 12 months and there will be no benefits to be received.

The debt-ridden airline has reportedly been receiving bailout for the past 2 decades and even failed to publish financial statements for a long time. Meanwhile, RwandAir has suspended flights to some parts of Southern Africa due to the COVID-19 new variant that was discovered in South Africa.