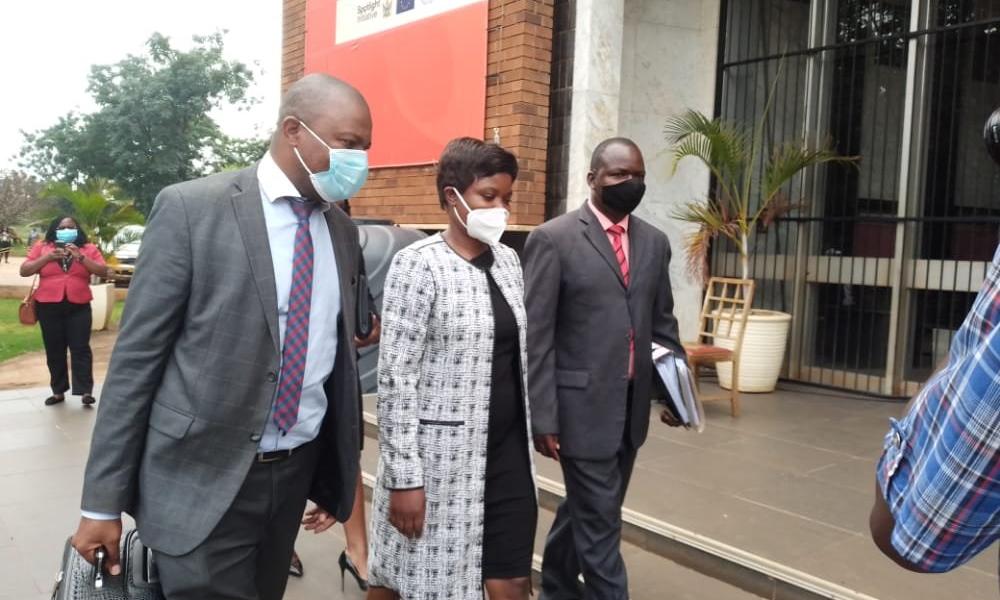 Kagonye appeared court facing four counts of fraud, one of theft and another one for criminal abuse of office.

The State did not oppose bail, with prosecutor Michael Reza telling the court that the investigating officer had written that Kagonye was not a flight risk and was also breastfeeding a 7-month-old baby.

Reza however, proposed that Kagonye be granted $30 000 bail and stay at her given address and should not interfere with witnesses.

He also said she should report once a week on Fridays at the police and to surrender her passport.

The matter was remanded to March 30.

The former minister is alleged to have received US$20 000 from Porte Rodgers the chairperson Vaduku Housing Cooperative in 2014.

Kagonye had some time in February 2014, allegedly informed the cooperative and its members that she owned a piece of land at Solomio Farm which she then sold to them for US$10 per square metre.

It later turned out that she did not own land at Solomio Farm, in fact, the land belonged to ZB bank.

The cooperative suffered total prejudice of US$38 500.