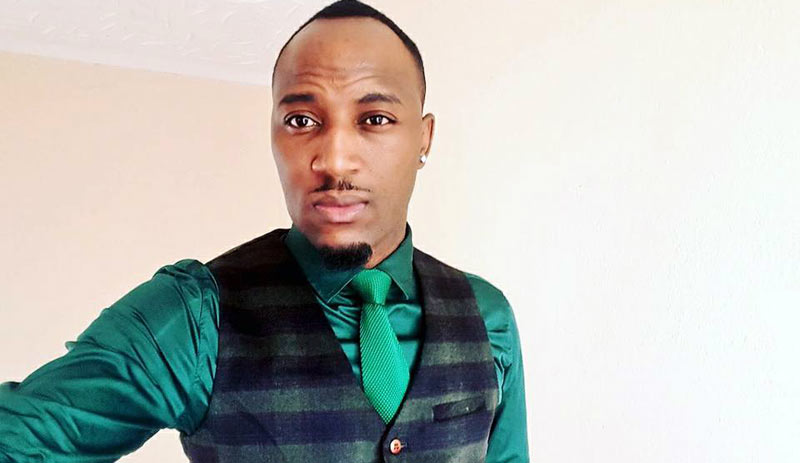 Musician Mudiwa Hood( a.k.a name Mudiwa Ian Mutandwa) has pledged to buy valentine’s presents for single female junior doctors who aren’t in a relationship with anyone. A move that has been vied by some of his fans as a kind and considerate gesture.

Mudiwa Hood announced his decision on Twitter and said he was doing so to thank the frontline workers for the work they are doing: Said Mudiwa in a tweet:

I am willing to surprise few FEMALE junior doctors who aren’t in relationships with Valentine gifts as a thank you for all the work they are doing… kuVarume dai hurumende yaingabatsirawo kuside kwenyu, So you can tag them here or in my dm so I can surprise them!!

Mudiwa who recently released his book Shut Up and Make money is known for flaunting some of his possessions on social media and sharing his life experiences with his followers.