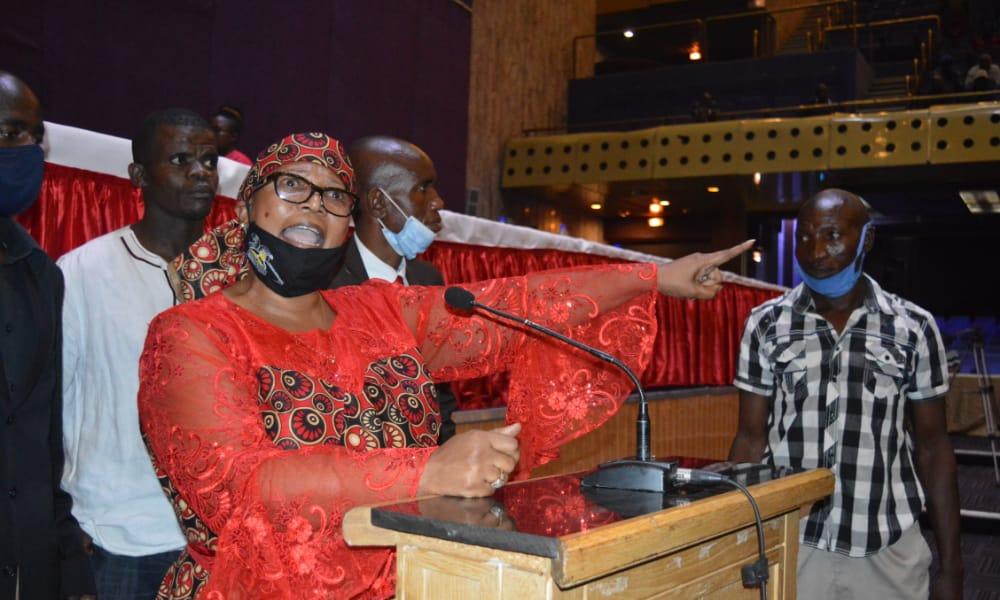 The opposition MDC-T has amended its constitution to create the position of second vice president of the party.

This was announced by the party’s spokesperson Witness Dube in a statement following meetings of the National Executive and National Council held virtually this Saturday.

The National Council, sitting as an extension of Congress, moved to amend the MDC constitution to create the position of a Second Vice President of the party.

This was an effort in aligning the party constitution with that of the country, as well as closing a leadership vacuum that has the potential of creating instability within the party.

In that regard, Hon Senator Elias Mudzuri is now officially the Second Vice President of the MDC-T, with Dr Thokozani Khupe as 1st Vice President.

Former organising secretary Abednico Bhebhe, who was fired from the party after he emerged as the likely candidate to win the presidency ahead of the extraordinary congress held last year has been readmitted to the party. Dube added:

The National Council considered and resolved to re-admit everyone who has expressed the desire to re-join the party.

Notably, former National Organising Secretary Abednego Bhebhe and former Deputy Chairperson of Bulawayo Province Dorcas Sibanda were duly readmitted into the party as per their expression of interest.

Dube also said the National Council resolved to appoint a committee of six officials to come up with a position paper that deals with the strategic issues and objectives of the dialogue.