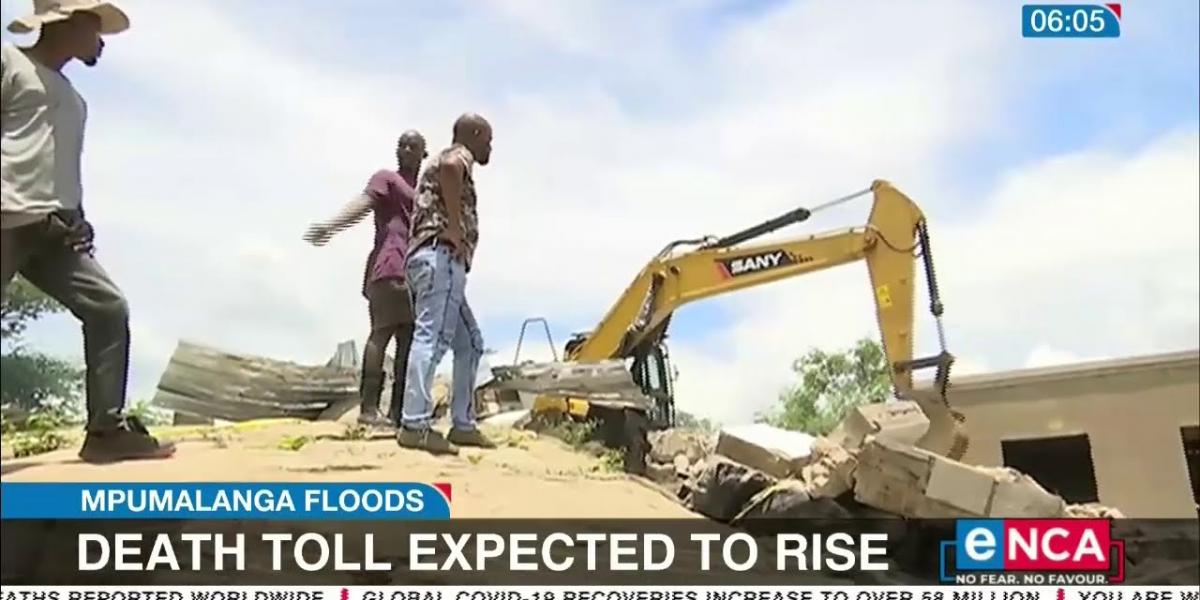 Heavy rains that fell in Mpumalanga in South African last night have caused flooding in the area and 8 people have been confirmed dead while 5 others including a 13-year-old are missing, eNCA reports.

According to the publication, search and rescue missions are underway. The flooding reportedly started on Sunday and the death toll by then was 4 but after yesterday’s heavy rains 4 more people have been confirmed dead and others are still missing.

The video below sheds light on the community’s search efforts: