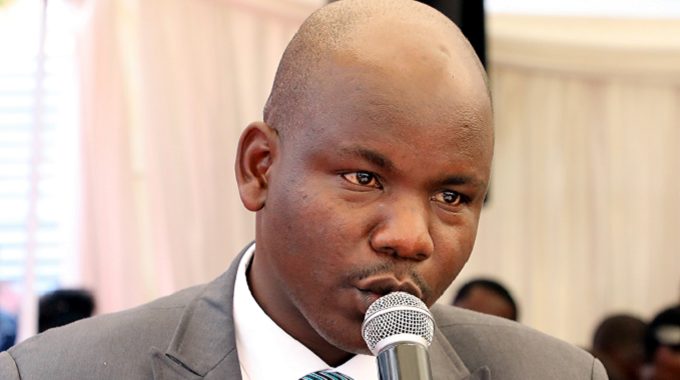 Thieves reportedly broke into councilor Solomon Mguni, the Bulawayo Mayor’s car at his home in Nkulumane, and robbed him of his cash and other valuables. the Chronicle reports.

According to the publication the thrives got away with:

Mguni only discovered that he had been robbed this morning (Thursday). According to the publication, Nkulumane is a hotspot for burglary cases and in some instances rap_e cases.

It is still not clear why Mguni is not staying or was not at the city’s mayoral mansion when the incident occurred.