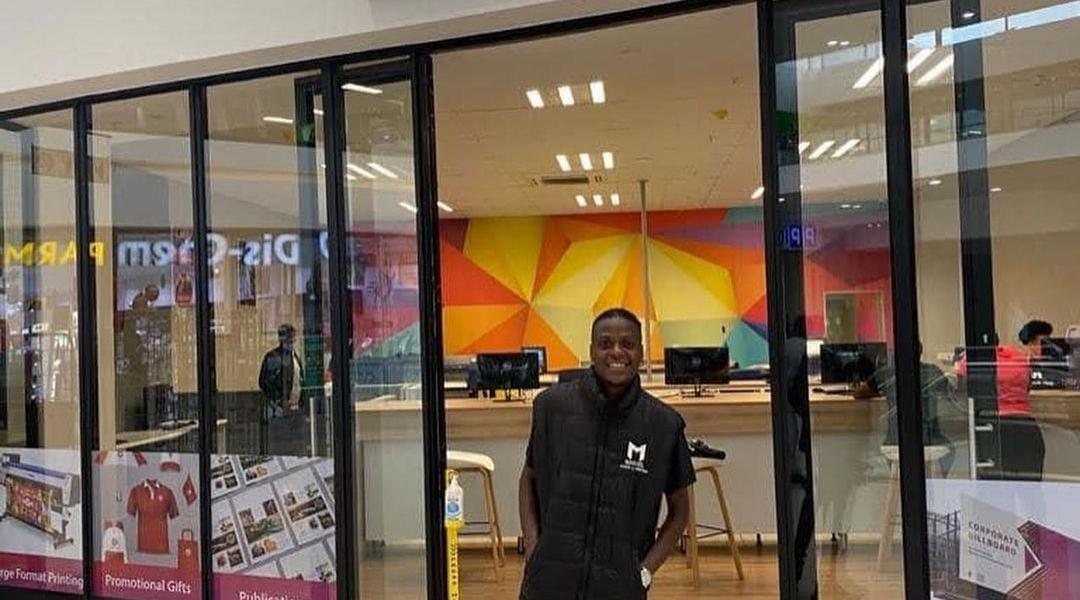 Aston Villa midfielder Marvellous Nakamba has opened a printing and design shop in the economic hub of  Johannesburg, The Herald reports.

This was reportedly revealed by the Warriors superfan Alvin Aluvha Zhakata who is said to be the player’s close friend. Zhakata told The Herald that:

He obviously understands that football, like any sport, cannot be played forever. You get injured or encounter other career-ending circumstances.

And, he has learnt from other footballers from the past, who enjoyed the sunshine, and forgot to prepare for life after football, and ended up living not-so-desirable lives.

He knows if he ends up struggling to make ends meet, the same people who were cheering him, during his finest hour will probably sing the loudest songs, during his fall from grace.

So, as a focused and disciplined someone, Marvelous is trying to prepare not only for his future, but that of his family.

Nakamba admires how rich he (Masiyiwa) has become and yet he remains down to earth and is making a difference, not only in Zimbabwe, but the whole continent and the world at large

Nakamba is reportedly planning to open shops in Harare and Bulawayo too. He joins other footballers Gabriel Nyoni who do consultancy work outside football and Tapuwa Kapini who has an auto repairs business outside his soccer career.