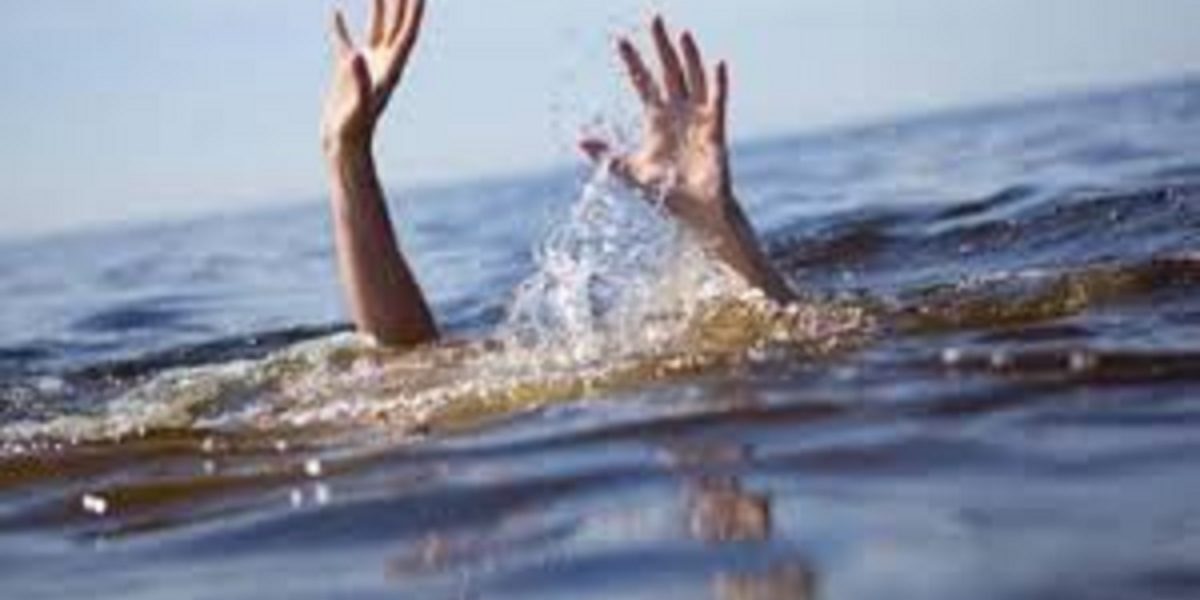 Three boys from Tategulu Village under chief Magama in Tsholotsho drowned in Gwayi River during a fishing expedition on Wednesday.

The bodies of Tobiko Sebele (15), Methembe Dube (14) and his brother Mandlenkosi Dube (12) were retrieved from the river around 2 PM on Thursday with the help of the sub-aqua unit from Bulawayo.

Reports suggest that Tobiko jumped into the river in an attempted to rescue Methembe who had slipped and fallen into the water.

When Mandlenkosi realised that the two were not emerging from the water, he also jumped into the river. All the three boys drowned.

Nqominkosi Ndlovu (17) whom they went with, returned home alone to deliver the bad news.

We also urge the local authorities to report all cases of drowning in time and to organise themselves and engage the sub-aqua unit so that they can be trained on how to swim and rescue people.