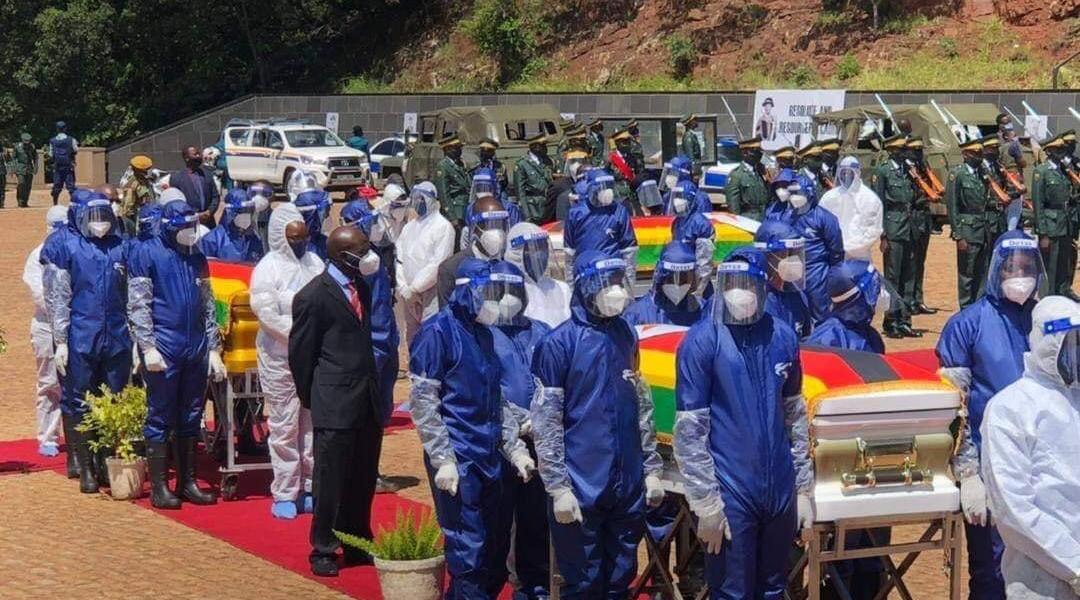 Former Deputy Minister at Ministry of Higher Education, Science and Technology Development Godfrey Gandawa’s views on the conferment of national hero status to individuals and the controversies surrounding the issue. The full thread:

The public has been made to believe that having fought in the liberation struggle is the main criteria for hero status conferment.

This false view is now so deeply ingrained to the extent that govt now feels compelled to create fictitious liberation struggle profiles.

It should be a source of discomfort for any person who has been in public service for many decades to have to look back to the 1970s for their claim to heroism. Beyond the war, we need to see heroic acts in public service, humanitarian work and even business.

Govt does not have to justify the conferment of hero status on Biggie Matiza. It is discretionary and the status can be granted for whatever reason.

However, there is everything wrong with propaganda that seeks to rewrite history with the ascription of fictional heroics.

The Herald and other state newspapers should be papers of record. The same is true of ZBC, Star FM and other govt information services.

It is a disgrace that we have been reduced to a level of telling outright lies. Our children read newspapers and assume their accuracy.

If newspapers and national broadcasters deliberately publish falsehoods, in a bid to justify the conferment of hero status, they fail in their duty not only to those children, who assume their accuracy but to the generality which expects responsible journalism.

It is unfortunate that those in power do not think beyond their immediate personal and political interests. While it might appear like a clever idea to fabricate military accomplishments, there is harm to our society in our long term. It is a very bad culture.