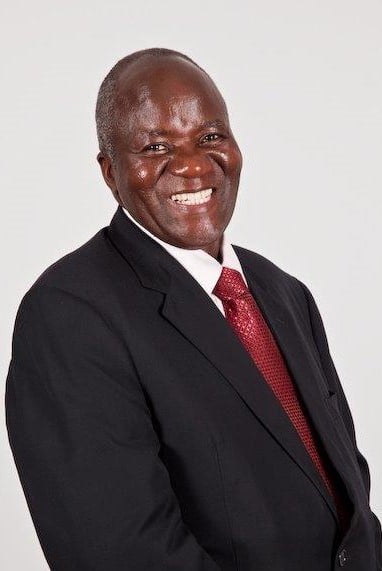 The Zimbabwe Revenue Authority (ZIMRA) Commissioner for Customs and Excise, Happias Kuzvinzwa has died. ZIMRA announced Kuzvinzwa’s passing away in a statement this Wednesday morning. The statement read:

It is with great sadness that we learned of the passing on of the ZIMRA Commissioner for Customs and Excise, Mr Happias Kuzvinzwa.

The Board, Commissioner General, Management and Staff of the Zimbabwe Revenue Authority (ZIMRA) express their deepest condolences to Mrs Marlyn Kuzvinzwa and the Kuzvinzwa family, relatives and friends following this great loss.

ZIMRA joins the Kuzvinzwa family, the Customs Community in Zimbabwe, the SADC region and the world as we grieve the untimely departure of our colleague and friend.

Mr Kuzvinzwa was a valued member of the ZIMRA Executive team, driving the Customs reform programme with commitment and dedication.

His absence will leave a huge gap in the hearts and minds of many that he led and worked with. He will be greatly missed by all in the Authority as well as the clients he served.

Mr Happias Kuzvinzwa joined the then Department of Customs and Excise in 1981 as a Customs Cadet.

He rose through the ranks and attained the position of Assistant Director, responsible for Fiscal and Trade Policy, Revenue Collection, Customs Reform, Trade and International Liaison.

In August 2001, he joined COMESA as a Customs Consultant, and in December 2002 he moved to SADC, as a SADC Trade Facilitation and Customs Advisor.

He returned home in 2011 and re-joined ZIMRA as Commissioner Customs and Excise, the post he held at the time of his untimely death.

Mr Kuzvinzwa was also a Board Member of the Competition and Tariff Commission and a Trustee of the Air Force of Zimbabwe Charity Fund.

The late Mr Happias Kuzvinzwa, passed away on 25 January 2021 in Harare.