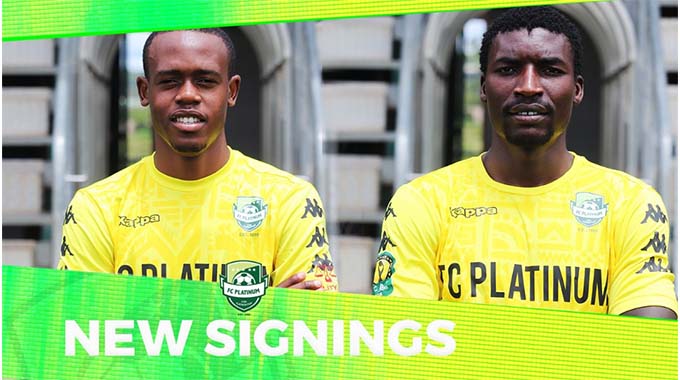 Ngoma (31) left Tanzanian club Azam in June, the club he had joined from Young Africans in May 2018, at the end of his short-term contract.

Meanwhile, Moyo (25) left Zimbabwe in 2016 for South Africa where he turned out for Maritzburg United and later National First Division side Real Kings. FCP said in a statement:

FC Platinum announces the club’s reunion with Donald Ngoma whose last club was Azam FC until 2020. The striker comes with experience to boost the frontline.

The Platinum Miners face ASC Diaraf of Senegal next month in the CAF Confederation Cup round of 32 home and away.