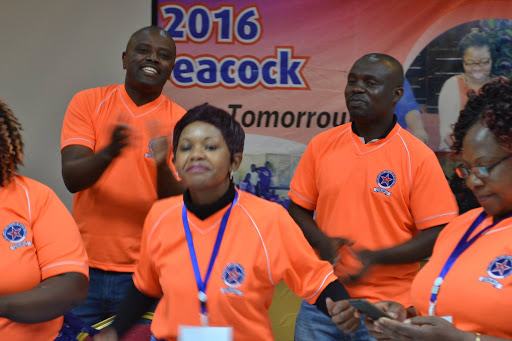 The Zimbabwe Banks and Allied Workers Union (ZIBAWU) said it had rejected the offer made by bankers and has warned of a possible strike if their demand for USD salaries is not met.

The proposed increase would result in the least paid worker earning $26 000 from the current $5 800 per month.

From where we stand, this is clearly an insult to us $26 000 gross is nothing because, if you look at our costs, they are denominated in US dollars.

It’s not going to be easy, and they (workers) may be required to flex their muscles so that we come up with something better.

The banking sector has not been spared some of the challenges brought by the COVID-19 pandemic though all banks were profitable during the quarter ended September 2020.

The banking industry has shed nearly 500 jobs since 2018 and as many as 17% of out of 300 branches have been closed as banks increase their use of digital platforms.