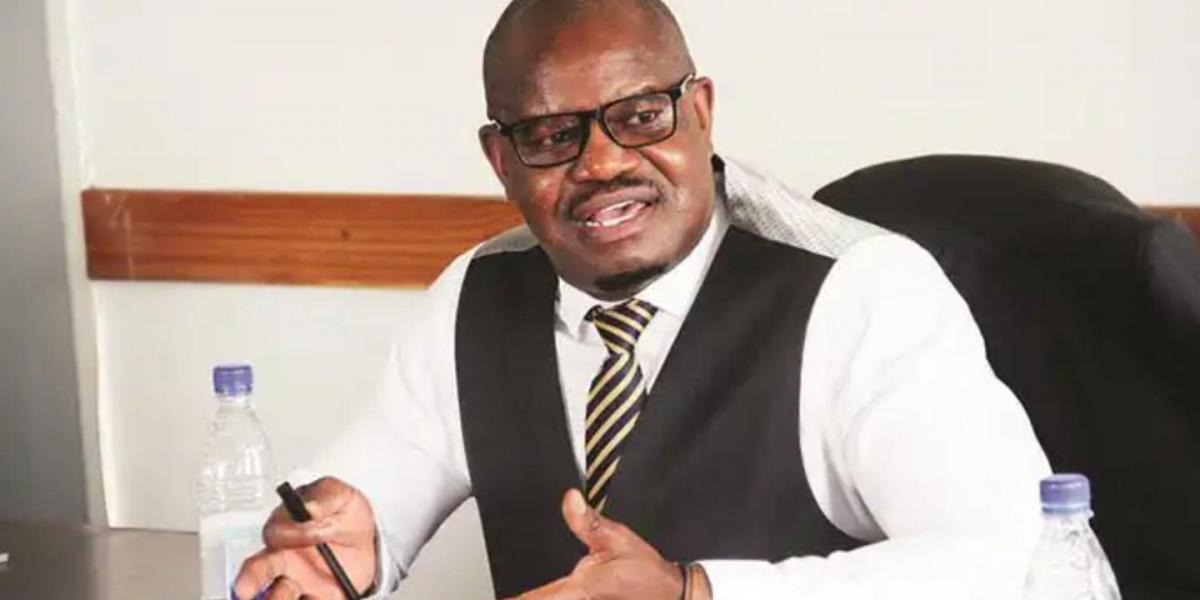 The Infomation, Publicity and Broadcasting services Permanent secretary has apologized for labeling some health care providers “medical assassins” who were targeting some political players. This was after 4 tops government officials died in a short space of time due to COVID-19 last week.

According to ZimLive Mangwana who was now under fire from social media users calling for his sacking or an apology from him, has apologized for his remarks:

#Remorse Zimbabwe government spox Nick Mangwana has apologized after pitching a bogus conspiracy saying hostile doctors were deliberately killing government officials following the death of several current and past bureaucrats from Covid-19. “I withdraw and apologize,” he says.

Mangwana who was responding to a William Zambezi on Twitter said:

I expressed my personal view on an issue a Dr had tweeted on. I had no intention to offend any doctor or call any of them names. Since it has caused such offence, I withdraw it & apologise for any offence caused. I just hope we can move and not be distracted from work at hand.

Medical and Dental Private Practitioners of Zimbabwe Association and Zimbabwe Association of Doctor For Human Rights have released statements stating that such utterances have the power to demoralize health care providers who were putting their lives on the line during the ongoing pandemic.