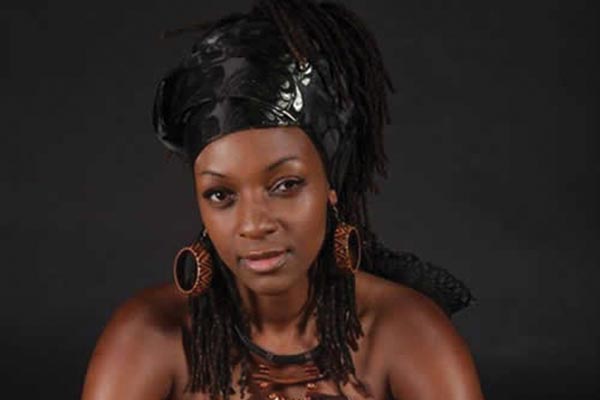 Popular songstress Vimbai Zimuto sat down with the Daily News and took the time to clarify a few things including her supposed obsession with nudity. Zimuto, whose nude photos went viral in 2019, said she is not obsessed with nudity because she came into the world nude and there was nothing wrong with that.

Zimuto addressing her nudity obsession said her nude pictures and videos are just part of her work and they are divorced from Vimbai Zimuto as a person:

Zimuto also responded to the question if she did controversial songs like kupakichwa, hapana kwaunoenda just to increase her ratings and said:

I wouldn’t say that because at that stage I was still discovering myself, who I am and what makes me tick.

When you have worked with legends such as the late Oliver Mtukudzi and Tanga weKwaSando it makes it difficult for you to find yourself because of the all-round ability you have. I can sing jazz, opera and choral music. In fact, I am a former member of Chitungwiza Harmony Singers.

I can sing and dance traditional music be it shangara, chokoto, mhande… I can do all that. So for the past three years when I began my solo career I went haphazard and tried my hand at everything I could. Then I found my passion; my passion is love and sensual music. I will go for it and this year it will be fireworks

Vimbai recently bagged her first Dutch advertisement a deal she described as her first advertisement in the EU. She says she has been in the advertising industry since she finished high school.

Others believe Zimbuto is suffering from Exhibitionistic Disorder which is a mental disorder that causes a person to expose his or her sexual organs to other people, usually people they’ve never met and are not expecting it, according to the American Psychiatric Association.