Zimbabwe’s former Minister of Finance and Economic Development, Tendai Biti has said Zimbabwe faces a multifaceted crisis. He makes the remarks when Zimbabwe has experienced a deepening economic, humanitarian and political crisis since the turn of the millennium with the ruling ZANU PF accused of bringing the misfortunes to the country through maladministration. We present Tendai Biti’s Twitter thread below.

We have always argued that since the Nov 2017 coup Zim has veered in a dangerous slippery direction. Zim faces a multifaceted crisis of governance legitimacy decay & collapse. We are run by psychotic paranoid incompetent extractive charlatans without respect of life & dignity 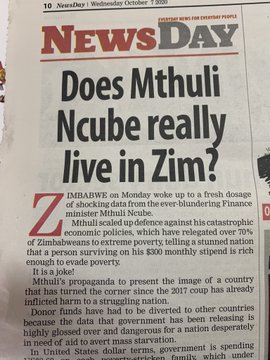 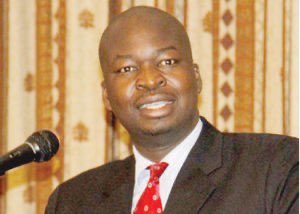 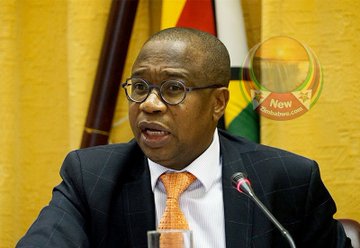 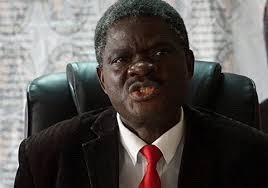 Fear, paranoia, vitriol, deceit, deflection, falsehoods & fake news are the new normal. Violence, murders rape, abductions, torture, false arrests, selective application of the rule of law are the new norm The closure of spaces, the assault on the Democratic Movement 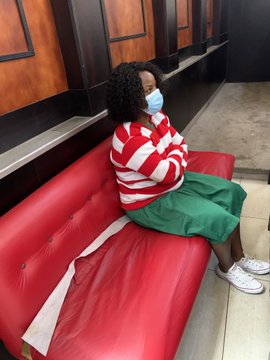 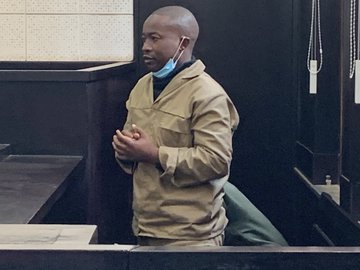 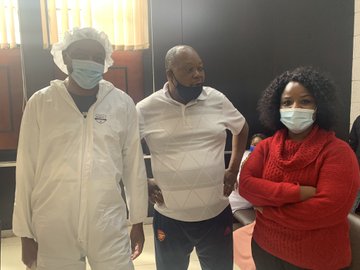 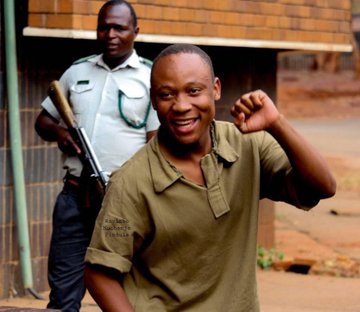 Truth is Zim is paying for & carrying the burden of illegitimacy. A broken down fragile & vulnerable State without performance & democratic validity. One that can only reproduce itself through coercion, not consensus. One with a broken social contract. A fascist state 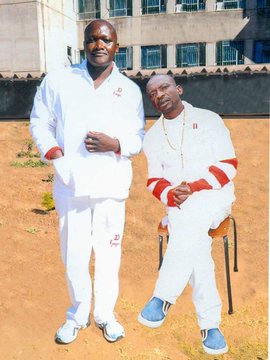 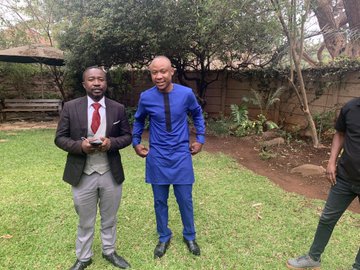 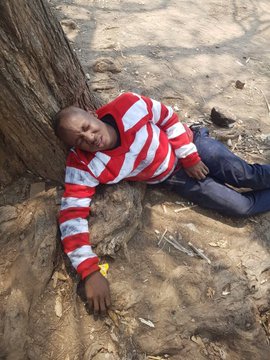 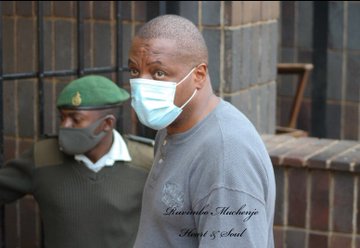 Yesterday’s personal attacks are macrocosm of a new Zimbabwe curved in the desperate images of the usurpers of 2017. A visit to Hon Mliswa’s farm in Karoi became a nightmare with arrests, threats & vile attacks on national television. Only a scared tin pot Republic does this 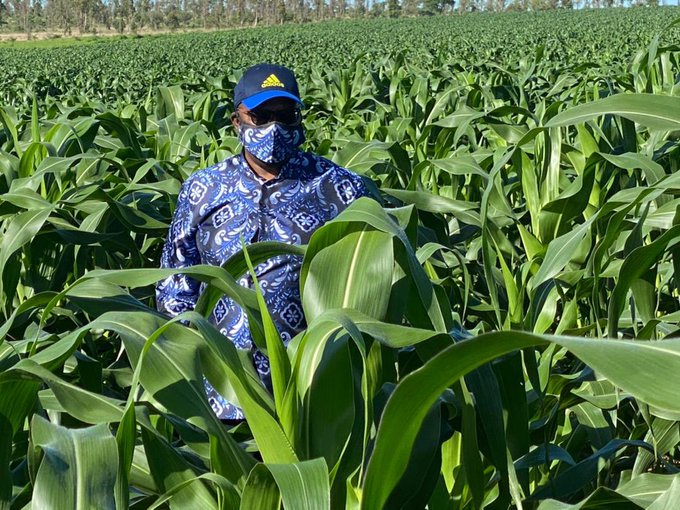 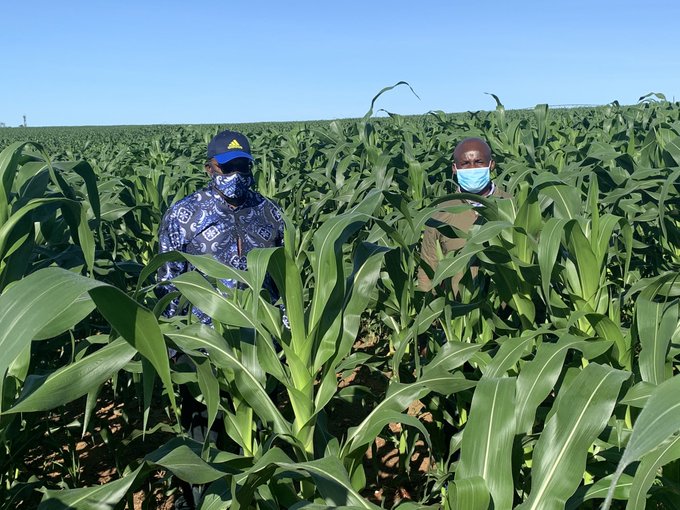 We have never been cowards. We have never yielded on matters of principle. We took an oath to uphold the constitution. We made a choice to fight for peaceful & democratic change, to fight fascism & autocracy. It’s a choice we know we may pay the price with our lives. We are ready.

The Harare lawyer and opposition politician was arrested by police in Karoi early Saturday and later released without a charge.