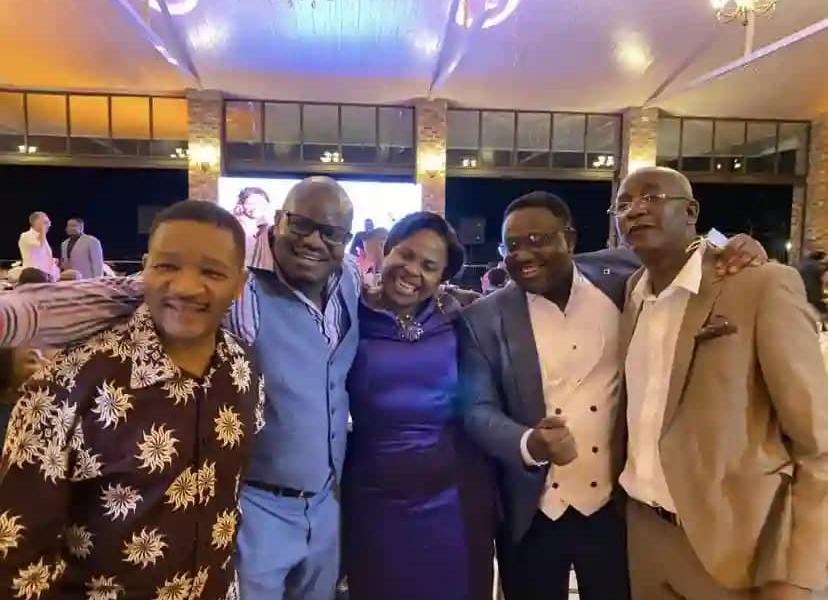 Minister of Justice, Legal and Parliamentary Affairs, Ziyambi Ziyambi is reportedly battling for his life in the ICU of a Harare hospital after contracting COVID-19.

Zim Morning Post reported an unnamed government insider saying several ministers held private parties over the festive season with family and friends, some of whom were carrying the South African coronavirus variant. The source told the publication:

These ministers held private parties over the festive season with family and friends – some were carrying the South African variant. Having been infected, they went on to interact with colleagues oblivious of the impending implosion.

We are at the peak of the 28-day window period since Christmas. Naturally, the people whom they came into contact with including ministers are not only shocked but are living in fear.

Zimbabwe has experienced an upsurge in COVID-19 infections and deaths since the festive season as the government allowed unfettered movement of people across the country at a time when other countries were reimposing stricter lockdown measures.